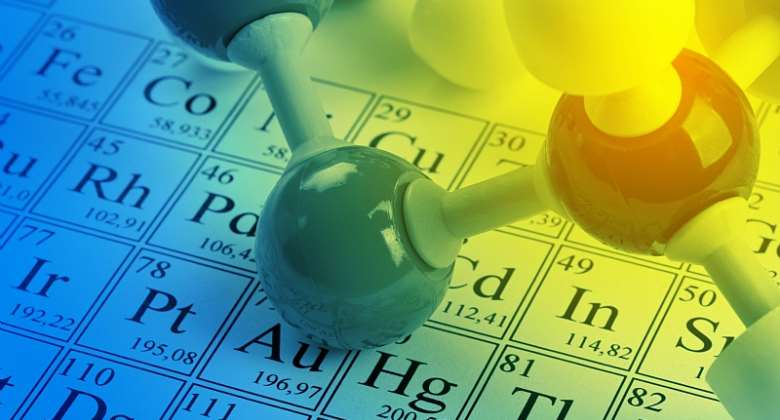 Science still favours images of white men, with women and racial minorities represented as audience members or not shown at all, finds research from Nazarbayev University.

Dr. Anna CohenMiller, Dr. Sejin Koo, Dr. Neil Collins and Dr. Jenifer Lewis, working across education, political science, and business disciplines, analysed the extent to which women were represented in images from 10 countries’ pavilions at the Astana Expo: a mega-event bringing together countries from around the world to showcase scientific advancement. They found varying levels of bias towards men in all 10 countries, with no country showing gender-equal presentation.

Germany, Greece, Italy, and Luxembourg displayed no women in science in their images, while the only woman Spain presented was shown in a kitchen to demonstrate innovations in improved stoves. Austria, France, Hungary, and Slovakia displayed some women in science, however, they still relied heavily on imagery of men. For example, of Austria’s 15 individual images, only one was a female scientist.

Although the Netherlands were the closest to having gender-balanced imagery - of five images, two were women - no country actually provided a gender-balanced view. Even when women did feature, they were presented differently to the men.

“When scientific images included women, they were often audience members rather than scientists and often shown with smiles. In contrast, men were the main focus with serious expressions. Also, scientist roles were primarily white, with racial minorities shown as audiences or beneficiaries. Overall, the images strongly emphasise the presence of white men in science.

“Portrayal in imagery reinforces and teaches ideas on who can take on various roles, including doctors, teachers, or scientists. Gender-balanced or gender-biased imagery can either raise awareness to reduce a gender gap or reinforce gendered stereotypes - by excluding women as scientists, the imagery teaches visitors that scientific knowledge is primarily owned by men.”

Furthermore, they noted the importance of imagery and its effects on formal and informal learning,

“Between 1901 and 2017, there were 599 Nobel Laureates in medicine, physics, and chemistry; only 17 of these were women. Sharing stories of women in science with the next generation is essential for nurturing future scientists and these findings demonstrate the need to raise awareness of gender equality in science.”

This research was featured in the journal Gender, Technology and Development.