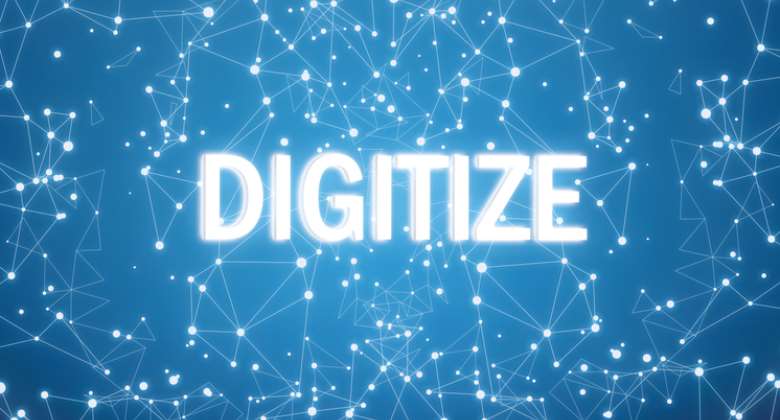 Dr. Helen Arkorful of the University of Professional Studies – Accra, has argued that the use of mobile phone technology can help in digitizing the music industry in Ghana. Excerpts of her study from her doctoral study are worth reading.

In Ghana by 2009, mobile phone subscription was estimated at 12 million. By 2017, subscription was estimated at 36.6 million amongst a population of 26.6 million. At the same time, the National Communications Authority (NCA) reported a rise in mobile data subscription from 17.73 to 18.03 million from December 2016 to December 2017, with a penetration rate of 77.58%. While phones are generally purchased for their basic functionality such as making and receiving calls and texting, there is sufficient evidence to show that currently the Ghanaian mobile phone user is increasingly becoming more sophisticated and requires phones integrated with internet capabilities. The rise of smart phones has partly been attributed to the acceptability of the mobile technology amongst a large informal sector in the country. Other factors that have driven the rise in the use of mobile technology includes but not limited to the fact that they are relatively cheaper, multifunctional and relatively easier to use compared to other technologies. The rise of the mobile phone particular in African has been described as “revolutionary” , “staggering” and a “remarkable” phenomenon. These adjectives also describe the changes in the use and application of modern technology in many parts of Africa including Ghana.

The current trend of mobile uptake and utility reflects the force of globalization exerting its influence on modern life. These broad global structural level changes are rapidly transforming and defining the way life is lived. The music industry is one of the areas that has experienced one of the most rapid transformations in the last 3 decades. The uptake and use of new technology has affected the creation of music, storing, production and more importantly the marketing of music which drives revenues and funding of the industry as a whole. Currently, digital platforms are quickly replacing traditional mediums of playing, storing and selling music. The internet space is fast revolutionalising the very essence of music in these modern times. While these broad level technolonogical changes are transforming the industry positively by easing the accessibility and production of music by the use of modern technology, they also necessitate different kinds of mediums of playing and skills to thrive in these digital spaces. Furthermore, the internet space opens up local music to globalization. Although globalization widens the market for local musicians, it also means music from around the world can flood the local market sometimes drown out the voice of local music especially if the quality is not matched.

Like many sectors of the Ghanaian economy such as in agricultural production where local production of poultry has virtually been tramped over by cheap imported chicken, the music industry stands the risk of similar unfair competition from areas where music industry is substantially more developed compared to those in less developed countries. The difference however is that, the risks are substantially greater, in the case of agricultural, government authorities can implement various measures to constrain the inflow of cheap goods into their countries. Unlike agricultural production, current production and consumption of music is driven by internet based platforms which are often hosted by platforms from more advanced countries. There is limited control and even technical competence to sufficiently operate within the internet space to sufficiently control the inflow of music. Notwithstanding these important challenges currently confronting the music industry in Ghana, the global platforms also have great opportunities for local musicians to project their influence beyond their limited space. Till date, however, there is limited scholarly focus on how the music industry in Ghana can focus on positioning itself to benefit from the influence of globalization. This study applies a multilevel approach to examine how globalization and digitization are shaping opportunities and challenges associated with the production of music in Ghana.