How do we reverse the brain drain? 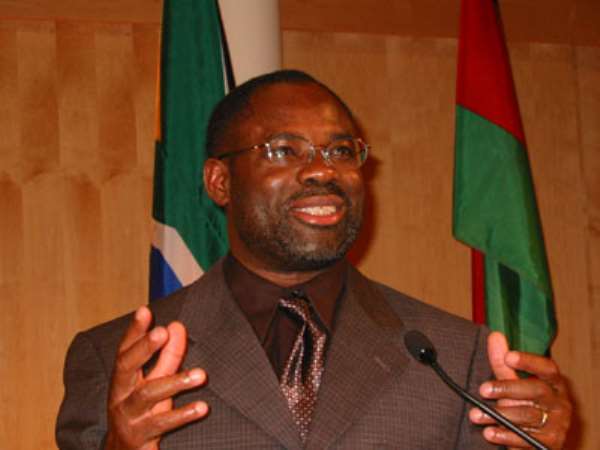