Ruralization of the City of Accra 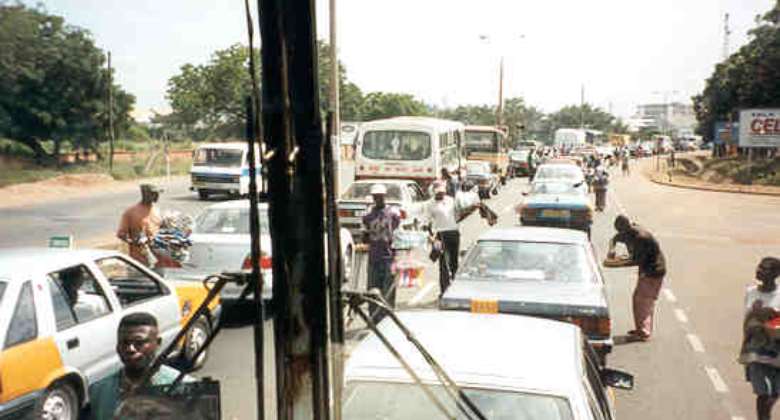