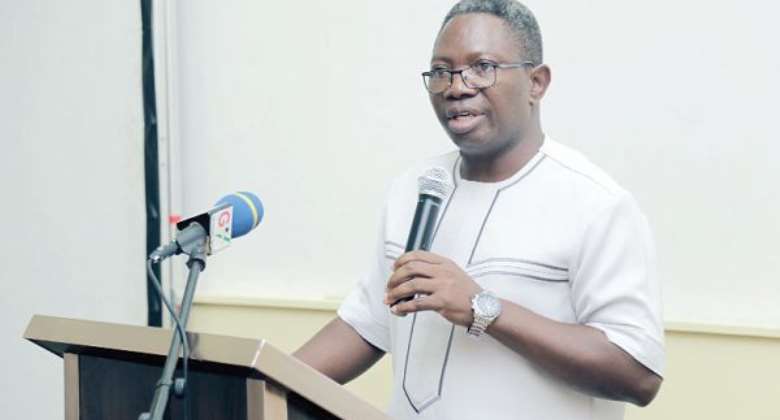 The Ghana AIDS Commission said the passage of the anti-LGBT+ bill will cause the donors who are against the bill currently before Parliament to withdraw funding support for the country’s fight against HIV/ AIDS.

The Commission’s Director-General, Kyeremeh Atuahene, told the public hearing in Parliament that “Donor funding for the HIV response covers the HIV and TB services for men who have sex with men and transgender people."

He added, “These health services have nothing to do with the activities the bill seeks to proscribe but may be construed to be if the bill is passed in its current form.

“Donors will [therefore] withdraw their funding if they are criminalised by this bill.”

Danny Bediako, Director of the human rights group, Rightify Ghana, stated that “Our greatest worry is the health and safety of our community members. I have never seen so many people who want to leave the country.”

The anti-LGBTQI+ bill has received condemnation from international bodies.

The United Nations has condemned Ghana’s anti-LGBT+ bill describing as a “recipe for violence” and “a textbook example of discrimination” that is akin to torture.

Anglican leaders led by the Archbishop of Canterbury have also spoken against the bill in a striking rebuttal of the Anglican Church in Ghana.