French honey harvest halved in 'worst year ever' for beekeepers 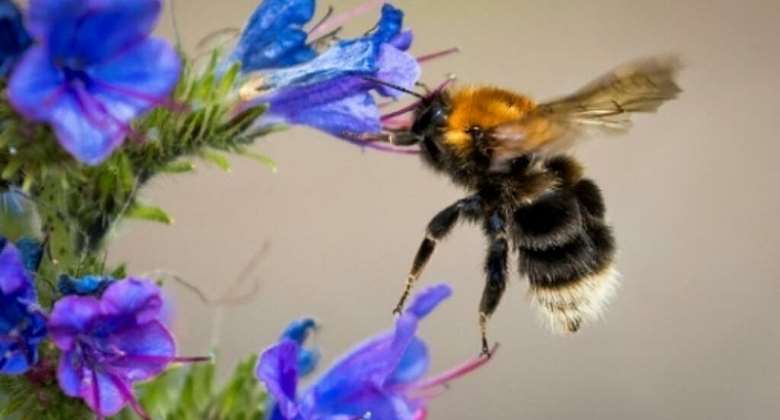 It's been a “disastrous" year a for honey producers in France, with poor weather over the spring and summer months blamed for a 50 percent drop in production compared to 2020.

The National Union of French Beekeeping (UNAF) this week said the honey harvest for 2021 would be between 7,000 and 9,000 tons in what they lamented was the “worst year” for French beekeeping.

"The climatic upheaval felt by beekeepers for a good 15 years is clear,” UNAF said, adding that in many regions had experienced long periods of frost, cold and rain in 2021.

"The bees have not been able to benefit from the blooms.”

Varieties wiped out
While rapeseed honey harvests were mediocre in most regions, those of acacia honey were completely wiped out.

In the south of France, harvests of spring honey such as rosemary, thyme and white heather were either mediocre or non existent. However, in the south-east, the lavender honey harvest was good.

“This is the worst year for French beekeeping since statistics on the harvest began,” Olivier Fernandez, president of the union of beekeepers in the southern department of Occitania, told France Bleu radio.

“The late spring frost suppressed the flowers, which made the bees hungry. We had to feed them to keep them alive and they didn't produce honey.”

Pesticides problem
The permanent use of pesticides and fungicides had also been blamed for weakening hives by attacking both the bees' immune systems and memories.

“The bees have trouble foraging because it's a complex operation for them. Instead of making four trips per hour to fetch nectar, they only one trip – therefore bringing back much less food,” Fernandez said.

“All this because they have been exposed to small quantities of pesticides that attack their brains.”

The only small point of consolation for beekeepers this year is is that hornet predation was also very low.

Like the bees, they too have suffered from unfavourable weather conditions.