NDC is not a bedroom commando, come what may 2024 is 'do or die'; take it or leave it — Alhaji Said Sinare adds salt 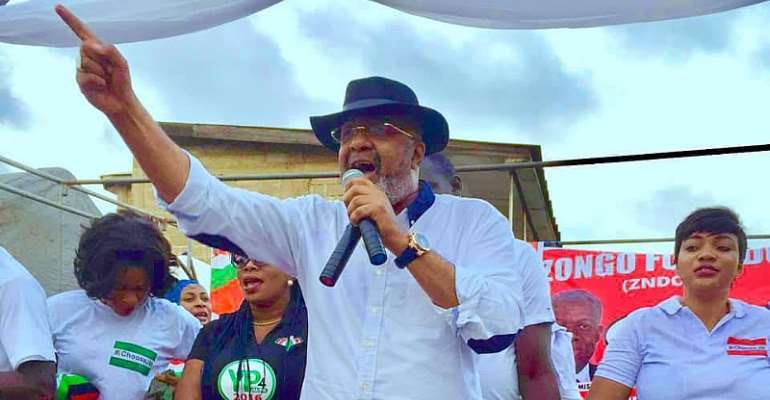 The Vice-Chairman of the National Democratic Congress, Alhaji Said Sinare has added more salt to the controversial 'do-or-die' comment made by former President John Dramani Mahama.

In a Facebook post published today, September 9, 2021, the former ambassador said the opposition National Democratic Congress is not a "bedroom commando."

The experienced Ghanaian politician insists that the next election will truly be a 'do-or-die' affair.

According to him, the party in the interest of the Ghanaians will continue to promote peace but will not be allowed to cowed again in 2024.

"Whatever the case may be, I endorse the declaration by JDM that The 2024 election will be a do-or-die affair come what may, the NPP's inability to comprehend is none of our business.

"We must please the masses and not serve the interest of the wicked NPP who shoot and killed over nine (9) NDC polling station agents including a pregnant woman in a democratic Election," part of his statement added.

15 Assembly Members, others granted bail for cursing Regiona...
57 minutes ago