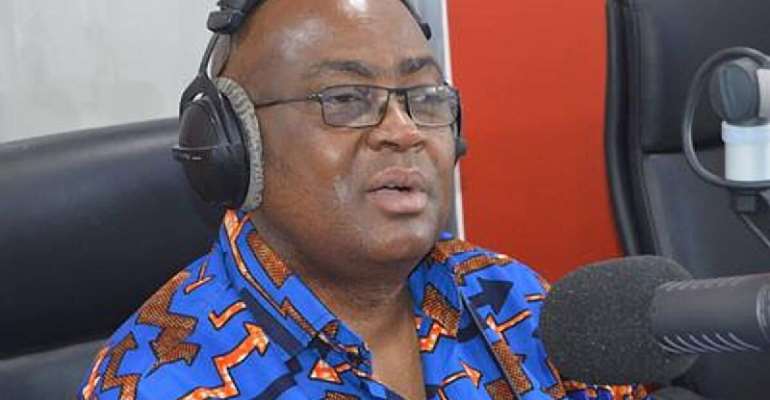 The Managing Editor of the Dispatch, Mr. Ben Ephson has indicated that the expulsions of Koku Anyidoho from the National Democratic Congress (NDC) came as no surprise to him.

Following a falling out with the party, the former Deputy General Secretary of the NDC was on Tuesday, July 27, 2021, informed that he is being expelled from the umbrella party for misconduct that bothers on anti-party behavior.

Speaking to TV3 on the matter, pollster Ben Ephson says due to past similar incidences involving Allotey Jacobs and Atubiga, he envisaged the sacking of Koku Anyidoho as well.

“If you look at what has been done concerning Allotey Jacobs and Atubiga I think that I saw it coming. I wasn’t surprised at all,” he noted.

According to Mr. Ben Ephson, although Allotey Jacobs and Atubiga did not go to court, Koku Anyidoho can drag the NDC to court over his expulsion.

“I think that, unlike Allotey and Atubiga, he may decide to challenge his expulsion in the law court,” the Managing Editor of the Dispatch said.

The decision to expel Koku Anyidoho from the NDC was taken by the Functional Executive Committee (FEC) at a meeting on Tuesday after taking into considering two separate reports against the President of the Atta-Mills Institute on misconduct.

Mr. Anyidoho has been asked to return any party property in his custody. However, he is to forfeit any sums of money, dues, or subscription fees that he may have made to the Party.