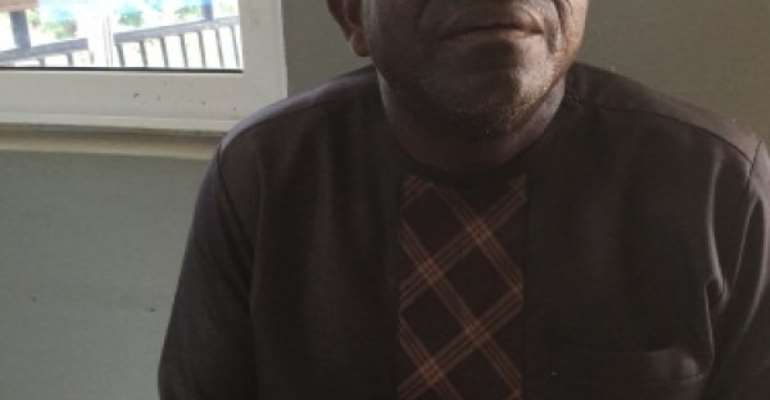 Mr Eric Osei Tuffour, the Chairman of the Tomatoes Traders and Transporters Association of Ghana (TTTAG), has welcomed government's efforts to boost security at the country's borders.

Mr Tuffour said the plans were a major step to save lives and improve businesses, especially that of members of the association.

He said members of the association were, especially, relieved by the plans to protect borders that would boost trade between tomato traders and their counterparts in Burkina Faso.

The Chairman expressed the association's appreciation in an interview with the Ghana News Agency in Bolgatanga in the Upper East Region.

He bemoaned the robbery cases and attacks on tomato traders and transporters, who suffered various attacks between January and May 2021 on their travels to Burkina Faso from Kumasi through the Paga border.

He said the robberies affected the tomato business and traumatized the traders.

“Three drivers were shot and killed when driving from Kumasi and huge sums of money collected from the traders,” he said.

Mr Tuffour thanked the Ghana Police Service for instituting interventions and increasing police checks and escorts for the traders.

“Members are grateful to the government for efforts that would bring total peace and security at our borders and we appreciate the Upper East Regional Police Command for their unrelenting support to the association's members,” the chairman noted.