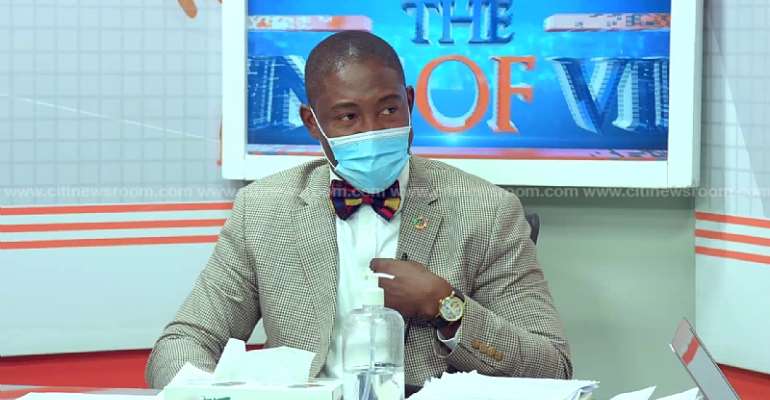 The immediate past Member of Parliament (MP) for the Ledzokuku constituency, Dr. Bernard Okoe Boye says he is confident of taking back the seat from the National Democratic Congress (NDC).

The National Democratic Congress’ Benjamin Ayiku Narteh with a total of 55,938 votes during the 2020 general elections dashed Dr. Okoe Boye’s hope of retaining the seat for a second term.

In an interview on Face to Face on Citi TV, Dr. Okoe said his resolve to return to Parliament remains unbroken.

“As a scientist, you are taught to have the mindset of ‘never say never.’ I believe a second term in the constituency is possible, even when people may think it is not.”

Touching on the challenge he faced in his bid to secure his seat, he said “We tried our best. It is a strong NDC seat. Even in 2016, when I won, NDC's John Mahama won the presidential votes.”

Speaking to Citi News on their reasons for voting him out of office,

Right after the 2020 polls, some constituents of Ledzokuku said the former Deputy Health Minister had sidelined them after he won the seat in 2016 hence their resolve to vote against him.

With the exception of the late Nii Adjei Boye Sekan, all MPs in the constituency had enjoyed one term in office.

The constituency has had five MPs, two of whom are females and the rest males.