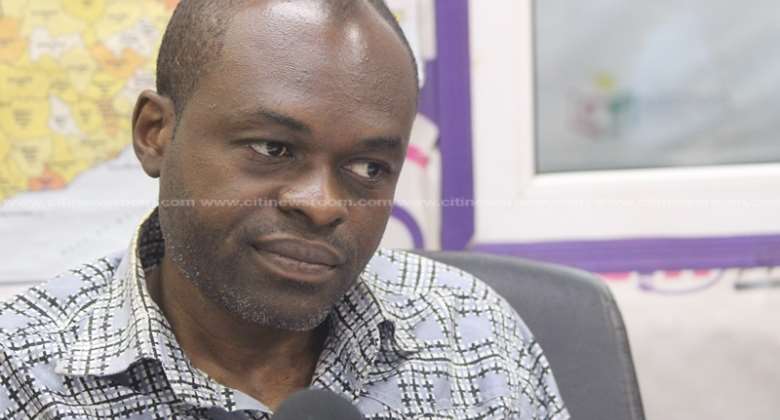 Former President John Dramani Mahama's election petition may have been successful despite it being dismissed by the Supreme Court, Martin Kpebu, a lawyer, has argued.

Speaking on The Big Issue, he suggested that Mr. Mahama had sustained doubts about the legitimacy of President Akufo-Addo’s election win.

“Mr. Mahama has succeeded in keeping this conversation about the legitimacy of Nana Addo Danquah… that is the whole point,” Mr. Kpebu said.

In his view, there were already a number of Ghanaians who had doubts about the conduct of the election.

“It [the petition] just added to the fuel so you see that a conspiracy theory has been well created; a theory of a stolen verdict and it sold well.”

“In terms of electoral psychology, he [Mahama] has gained a lot of mileage. He has fed into a conspiracy; a huge one.”

Despite the contentions over the inability of Mr. Mahama’s lawyers to subpoena the Electoral Commission chairperson to testify in the case, Mr. Kpebu felt she could never have made a difference in the case.

“What was Jean Mensa coming to say that could have overturned the result? There was nothing.”

Mr. Mahama had filed the petition asking the Supreme Court to annul the results of the elections and order a re-run because of alleged irregularities.

He argued that neither he nor President Akufo-Addo attained a clear majority because of the omission of the Techiman South Constituency from the provisional declaration of results by the Electoral Commission (EC).

But the Supreme Court upheld President Akufo-Addo's victory in the December 2020 presidential election after dismissing the election petition.