The Covid 19 experience of a paradeless Independence Day celebration: A significant step towards value for money. 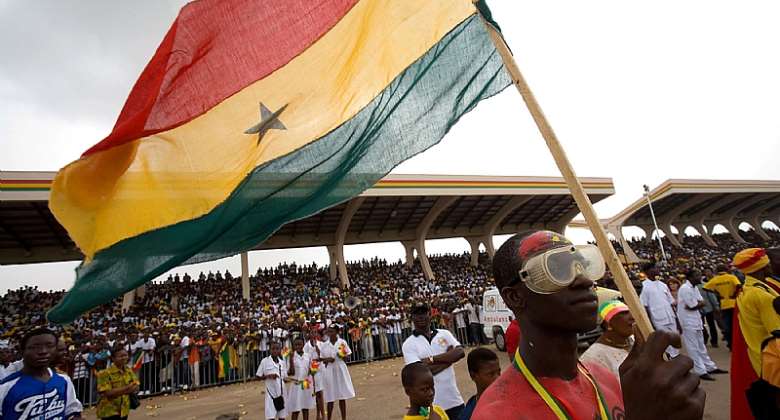 The fanfare including the procession or parade that accompanied the celebration in the early post independence era was undoubtedly understandable considering the ordeals or struggles our Patriots went through in their quest to bequeath us this singular honour of attaining independence for the nation.

The shooting of the ex-service men whose crime it was to deliver a mere petition to the colonial authorities over reneged promises and other matters affecting the nation and the aftermath of the 1948 Riots and the subsequent arrest and imprisonment of our Patriots who later became known as the Big Six and several other activists whose contributions predate the riots make the celebration a worthy cause.

It is important however to note that, the celebration loses its significance if only one day is designated to mark it. The point is, the lessons drawn from how the freedom fighters denied themselves of happiness and went through unimaginable torture with the primary motive of just attaining independence even at the peril of their lives, from the days of the Sagrenti War, the Yaa Asantewaa War and a host of other wars to the formation of bodies like the Fante Confederation and formation of political parties cannot be celebrated in one day.

The lesson from this is for us to remember how others contributed towards Ghana and help us also to do things that promote the development of our nation by stopping the littering of our towns and cities, corruption and many other nefarious acts that militate against the development of the nation at all MATERIAL TIMES but not only a special day set aside for such purposes.

Therefore, the stress and the cost of parading all over the nation has long lost its significance because apart from students, workers and personel from the security agencies collapsing during such parades, it has achieved almost nothing but allegations of corruption of monies used to organize the event with the Ghana at 50 allegations of corruption as a reference point. We need every penny of money for development and as such, if we had invested such monies into our development drive from 1957, the gains would have been enormously incredible.

According to Abraham Lincoln, "a nation that does not honour its heroes will not long endure". In view of this, I fully support the celebration of the Independence Day and the recognition given to our Patriots through whose sweat, our nation gained independence from colonial imperialism.

However, the recognition could be seen from the national monuments like the Independence Arch, statutes of such Patriots etcetera. The speeches can also be given on our national television to recognize such heroes and heroines while reminding us our individual role towards our nation building as citizens by the president on that occasion on nationaltelevision.

Many before me, have advocated for this celebration to take a different shape and form but all attempts has proved abortive but Covid 19 pandemic has proven it could be done without all the fanfare and the parades in a manner that promotes value for money.

James Bryce even simplifies it all with his famous aphorism " patriotism consists not in waving flag, but in striving that our country shall be righteous as well as strong.