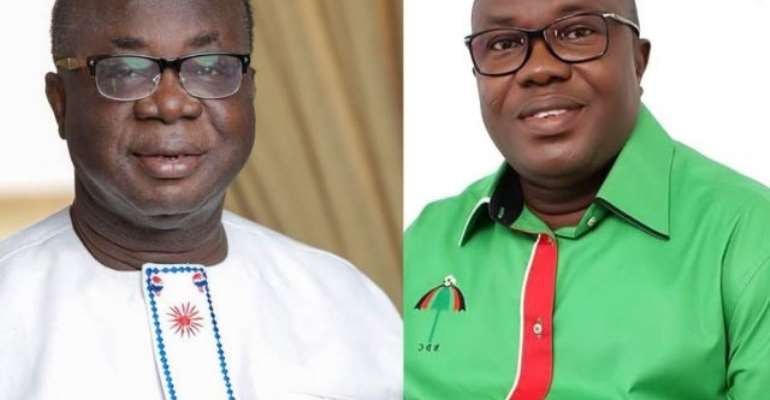 The New Patriotic Party (NPP) and the National Democratic Congress (NDC) have called for thorough investigations into the incidents that marred the peaceful conduct and declaration of the results of the December 7, 2020 presidential and parliamentary elections.

The call was made by the parties at a consultative meeting hosted by the National Security Ministry between the NPP and the NDC on Thursday, February 25, 2021.

The communique signed by Information Minister-designate, Kojo Oppong Nkrumah, said the meeting was chaired by the Chief of Staff at the Office of the President, Akosua Frema Osei-Opare.

The meeting had in attendance 30 participants including the Presidential Advisor on Security, Brigadier General Emmanuel Okyere (Rtd), Albert Kan-Dapaah, the President's Representative at the Ministry of National Security; Ambrose Dery, the President's Representative at the Ministry of Interior; the political and security leadership of the NPP including Freddie Blay, John Boadu, Chairman and General Secretary of the party; and the NDC represented by Kofi Totobi-Quakyi, former Minister for National Security; Larry Gbevlo-Lartey (Rtd) former National Security Coordinator, among others.