Cross Examinination Of A ‘calming Tea And A Hostile Biscuit: A Street Lawyer’s Analysis 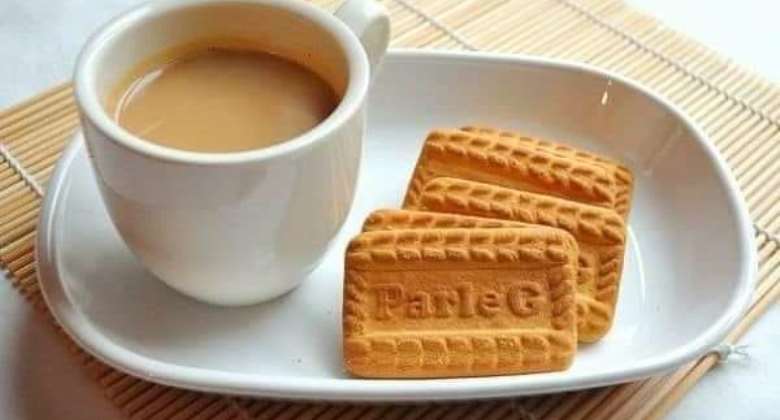 The cross examination was chaotically evident and evidently chaotic between the Lawyer for the 1st Respondent and the 3rd Witness of the Petitioner.

Strategy of The Lawyer for The 1st Respondent

It also became evident that, there was no clear “instruction", “asked" and “sacked” order from the Chairperson of the 1st Respondent to the 2nd and the 3rd Witnesses to be given to the Petitioner to enable them reconcile anomalies. It was also established that, the 2nd and 3rd witnesses were aware of all the sixteen collation centres/regions results before leaving the National Collation Centre (Strong room) to their chosen destination.

The 3rd Witness also stated that, he and the 2nd Witness abandoned their official post without any replacements. In addition, the ‘anomalies' that were discovered could not be proved by any supporting evidence/documents from either the constituencies or the regions in the strong room and that was why the 3rd Witness certified thirteen of the Form12 though he had serious concerns.

Petitioner Closed His Case
The cross examination of the 3rd Witness has brought to a close the Petitioner’s case on Monday 8th February 2021. In all, three witnesses were called in support of the petition filed on the 30th December 2020 challenging the results of the 7th December 2020 presidential elections.

The Petitioner’s witnesses were Mr. Johnson Asiedu Nketia(1st Witness), the General Secretary of the National Democratic Congress (NDC); Michael Kpessa Whyte (2nd Witness) and Joseph Robert Mettle Nunoo (3rd Witness) both of whom represented the Petitioner at the National Collation Centre of the 1st Respondent during the elections of 7th December 2020.

It is however difficult to state whether the Petitioners' Witnesses have been able to come up with any compelling and incontrovertible evidence and testimonies to prove article 63(3) requirement was not met by the 2nd Respondent or whether the performance of the 1st Respondent in carrying out her constitutional duty undermined article 63(3).

Out-Foxing The Bench, The Petitioner, and The 2nd Respondent.

However, Lawyer for 1st Respondent announced in court that his client intends to come under Order 36, Rule 4(3) of CI 47, which states that; "Where the defendant elects not to adduce evidence, then, whether or not the defendant has in the course of cross-examination of a witness for the plaintiff or otherwise put in a document, the plaintiff may, after the evidence on behalf of the plaintiff has been given, close the plaintiff's case and the defendant may then state the case of the defendant."

The Lawyer for the 1st Respondent also argued under CI 87 rules 3E5 which is under the heading, "Use at trial of witness statements which have been served."

Conclusion
Some precedents that might influence the bench in arriving at a ruling.

"If defendant is opposed to opening the oral hearing, he should not be compelled to." Date-Bah JSC. Sumaila Bielbiel vs Adamu Daramani & A.G Privilege vs Obligation.

It is of the view that, Petitioner will only be allowed to re-open his case in extreme cases where new evidence comes up.

Court rise!!
Court adjourned to Tuesday, 9th February 2021, 9:00am in the forenoon to enable Petitioner and Respondents to prepare their legal arguments for a ruling by the bench.