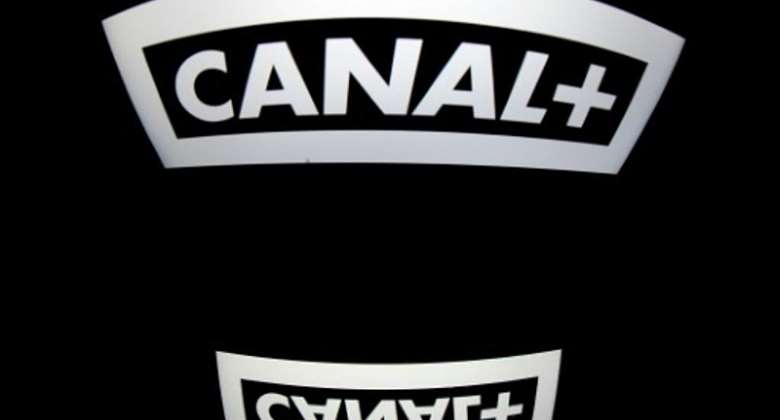 French subscription television channel Canal+ has repeated its call for the country's football chiefs to sort out a deal for broadcasting matches from the start of next season.

The demand came moments after the group secured the rights to show games from the top flight until the end of the 2020/21 campaign.

"I want the league to make a call for tenders with all the lots as soon as possible for subsequent seasons,” Canal+ boss Maxime Saada told RTL.

“If all the lots are put back on the market, as required by law, we will be there. From our point of view, we are ready.”

On Monday, the Ligue de Football Professionnel (LFP) - which runs Ligue 1 and Ligue 2 - attempted to sell the rights for games in France.

Canal+ did not put in a bid. Potential new broadcasters such as DAZN and Discovery failed to meet the LFP's minimum price and the offer was withdrawn.

Financial losses
However, with clubs facing financial crisis after the collapse in December of the LFP's multi-billion euro deal with the Chinese-backed Spanish firm Mediapro, the LFP was forced to go back to the broadcasters.

And Canal+ swept up the rights.
"The LFP and the Canal+ Group are delighted to have found a global solution that will enable Ligue1 and Ligue 2 matches to be shown until the end of the 2020-2021 season," said the LFP.

But, according to the Nantes coach Raymond Domenech, the hastily thrashed out deal fails to seal the fault lines.

"We can't say that this is exceptional news because French football is losing a large part of its TV rights," said Domenech.

Deal
When the LFP signed the four-year deal with Mediapro in 2018, it boasted the 780 million euros that would be pumped into French clubs each season would strengthen their positions and allow them to retain the talent that drifted towards the lucrative plains of the English Premier League and Spain's La Liga.

Canal+ was among many critics who warned the deal was not commercially viable. The concern as dismissed as sour grapes.

“People inside organisations like the LFP are often from the old way of doing things,” said Simon Chadwick, professor of Eurasian sport at emlyon business school in Paris.

“What has happened has essentially highlighted the asymmetry of power. The LFP overestimated its position in a broadcasting landscape that has changed.”

Turning point
Ligue 1 itself could be on the cusp of a tectonic shift too.

After 23 games of a 38 match season, the top four Ligue 1 teams - Lille, Lyon, Paris Saint-Germain and Monaco - are separated by six points.

At the same stage over the past three campaigns, Paris Saint-Germain have been out of sight and the intrigue has been the scrabble for berths leading to the following season's Uefa Champions League.

PSG could conceivably not even make that competition at the end of the season - an occurrence that does not feature in the business plan of the club's Qatari backers.

“PSG has a fan park in Shanghai and a shop in Doha. They're about a return on investment, image and the position of a middle eastern nation.”

And yet PSG, boasting the world's most expensive player Neymar and the wunderkind of French football Kylian Mbappé, ooze allure, at least domestically.

Broadcast
On Wednesday, Canal+ won the rights for a one-off special to broadcast Sunday night's game between Marseille and PSG.

Dubbed “le classique” due to the rivalry between the cities and the clubs, the fixtures have for the past decade been less than the sum of the marketing parts.

They have the chance on Sunday to win both league fixtures over PSG for the first time since the 2009/10 season.

Victory for Marseille could leave PSG six points behind Ligue 1 leaders Lille who play at Nantes in the afternoon.

Lying 18 points behind the pacesetters, success for Marseille is unlikely to fire a tilt for the 2021 French title.

It could harm PSG's quest though. And for the diehard Marseille fan, that would be a prized trophy.

With restrictions from the coronavirus pandemic barring entry to fans to the Vélodrome and preventing the accompanying ambiance, such intrigue will lure the neutrals to the screens.

“We're going to bring viewers back to Ligue 1,” said Saada. “That's the main challenge. To restore the value of the French championship.”