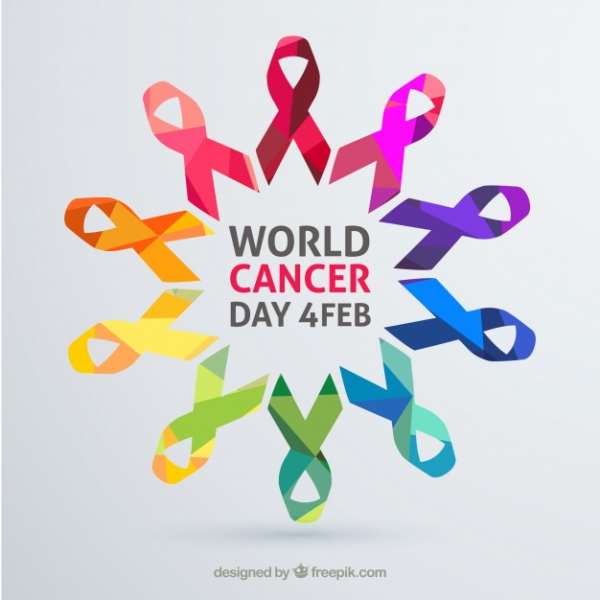 On World Cancer Day, the Vision for Alternative Development (VALD) is pleased to associate itself to the call by countries, the World Health Organization and civil societies who are joining forces to raise awareness of the global cancer burden and take further steps to better prevent and reduce cancer.

The need to step up cancer prevention and control around the world and in Ghana is immense amidst Covid-19. For instance, the WHO warns that, if current trends continue, the world will see a 60% increase in cancer cases over the next two decades. An estimated 81% in new cases will occur in low- and middle-income countries, where survival rates are currently lowest.

After tobacco (18%), alcohol is the second biggest cause of cancer – long before other risk factors such as infections (3%), physical inactivity, or sunlight.

“The fact that alcohol is a carcinogen has been clearly confirmed,” says Labram Musah, Director at Vision for Alternative Development.

He added, “In fact, science knows since the 1980s that alcohol causes cancer. But we are concerned because public awareness and policy action has so far been inadequate.”

Recent data indicates that the proportion of cancers attributable to alcohol worldwide has increased.

He continued, “Evidence shows that informing people, increasing awareness and understanding of alcohol’s cancer risks leads to bigger support for alcohol prevention and control measures. This in turn leads to significant reductions in cancer mortality.

We calculated the cancer deaths averted from improved alcohol policy through a 10% and a 30% total per capita alcohol consumption reduction scenario.

However, public awareness on causes of cancer is low as compared to other communicable diseases such as HIV/AIDS. Alcoholic advertisements are aired on television, radio and online portals without in-depth education on the end results of the consumption.

On the occasion of World Cancer Day, VALD is charging the government to adopt policies that will help reduce alcohol consumption in the country.

“We call on our government to make cancer prevention a priority by implementing high-impact alcohol policy solutions, such as alcohol taxation.

“And we need a national conversation about the real effects of alcohol, such as cancer, to raise public awareness,” Labram Musah, Director at Vision for Alternative Development concluded.