Big Tobacco Wants African Nations To Do Its Bidding 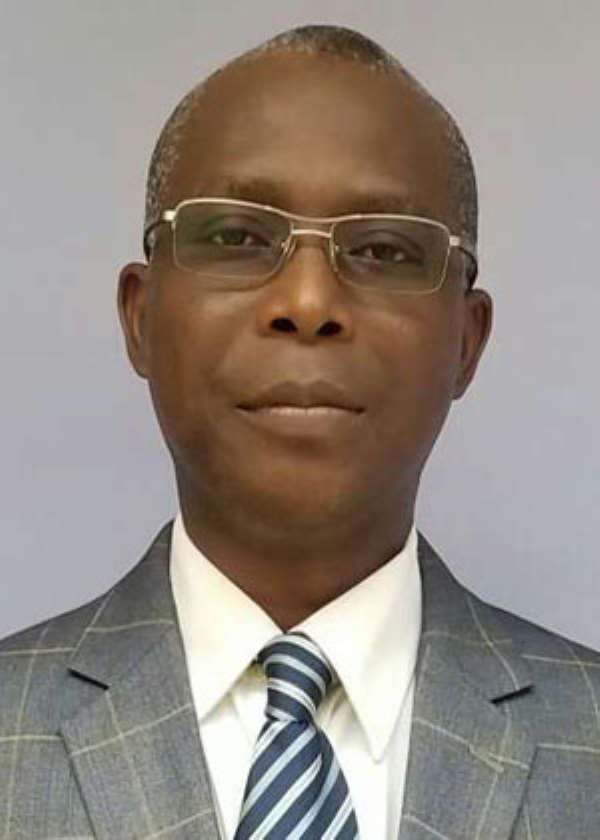 There was a time when tobacco companies could market their deadly and addictive products with cartoon characters, svelte women and handsome Cowboys. Decades later, with growing evidence and public awareness of the harms of tobacco use, such unscrupulous advertising has been outlawed in many countries.

Now, there is increasing evidence that the purveyors of cigarettes and other tobacco and nicotine products look hungrily at Africa, a region ripe for expanding demand for their products. The continent has low tobacco use compared to other continents. It has a growing, youthful population, fewer regulations and, importantly, increased disposable income. For Big Tobacco, Africa could be the goose that lays golden eggs for decades to come.

The only barrier to the industry’s ambitions is governments implementing strong policies to deter tobacco use and protect health, so the industry works to influence and, ultimately, undermine those policy decisions. This problem came into sharp focus with the recent release of the Global Tobacco Industry Interference Index, 2020 compiled by the Global Center for Good Governance in Tobacco Control from civil society reports, and published by STOP, a global tobacco industry watchdog. The Index looks at Big Tobacco’s efforts to sway policymakers around the world and evaluates governments’ progress, or lack of progress, in protecting policy. Nine of the 57 nations reviewed are in Africa.

From Nigeria and Ethiopia to South Africa and Uganda, the Index is a wake-up call to big tobacco’s tactics. This is an industry that often needles and cajoles African governments to get what it wants, while also sweet-talking policymakers through disingenuous corporate social responsibility initiatives. The goal is the same: to change policies, delay or weaken tobacco control laws, and to win lucrative financial incentives. The methods are insidious, and the examples are plentiful.

The tobacco industry embeds itself anywhere in the government where it can gain an advantage. In Nigeria, for example, the industry sits in the standard-setting organization for tobacco products while in Ethiopia, the National Tobacco Enterprise (NTE) is allowed to comment on tobacco control laws before they are passed. Japan Tobacco International, one of the world’s largest tobacco companies that is active in at least seven African nations, bought a controlling share of the NTE.

Likewise, the industry uses corporate donations and unnecessary interactions to establish cozy relationships with non-health government bodies. In 2019, Zambia’s Finance Minister officiated the opening of a new BAT factory, while in Sudan, the former President and the Minister of Industry were involved in a tobacco industry-sponsored scholarship program. More recently in Kenya, British American Tobacco (BAT) donated 300,000 liters of sanitizer to government agencies around the same time the government listed tobacco as an “essential product” during the COVID-19 pandemic. These activities provide positive media coverage for companies that sell deadly products.

In many cases cited in the Global Tobacco Index 2020, Big Tobacco’s interference has stalled or derailed tobacco control policies, while tax incentives flow freely. In 2019, there were no tax increases on tobacco in Ethiopia and Tanzania. The Global Index is based on detailed country reports. South Africa’s country report notes that interference led the South Africa Revenue Service to extend the deadline for the country’s proposed Track and Trace system, that would help to reduce illicit tobacco.

The tender has since been cancelled. Civil society also records attempts to influence policy that were ultimately unsuccessful: Uganda’s country report notes that BAT Uganda pressed upon the Minister of Trade to modify one of the region’s strongest tobacco control regulations. After the research for Nigeria was completed and amidst a global pandemic, civil society witnessed Philip Morris International using media interviews to request tax and regulatory breaks for its heated tobacco products, even though these products are not duly proven to be safer than cigarettes.

The message throughout this research is clear. The industry will use every tactic at its disposal to grow sales in Africa. The profits from this growth will flow back to wealthy transnational tobacco companies, while Africans are left to pay the price of tobacco’s harm.

The Index also highlights a strategic roadmap to halt the harm in Africa. Article 5.3 of the World Health Organization’s (WHO) Framework Convention on Tobacco Control calls on governments to safeguard public health policies from industry influence and these efforts must cover the whole of government. In a positive example, Uganda rose to rank in the top three nations globally for acting to prevent industry interference and passed one of the region’s most stringent tobacco control laws in the face of heavy tobacco industry pressure.

There is a lot of hope for Africa. We can stop the tobacco epidemic before it gains a bigger, deadlier foothold, as it did in Europe, Asia, and the Americas if governments act now to stop Big Tobacco’s interference. It will require vigilance, transparency, and the demonstrated will of policymakers to push back the industry. It is time to put the African people and tobacco control policies before the tobacco industry’s vested interests.

An information and communication specialist, Leonce is the Executive Secretary of the African Tobacco Control Alliance (ATCA), a Pan African civil society network with more than 100 organization members in 39 African countries in Sub-Saharan Africa. The alliance is dedicated to the prevention of the tobacco epidemic on the African continent and its overarching impact on the health, economy, environment, and well-being of Africans.

Leonce oversees the alliance’s interventions by advising and providing guidance to civil society organizations to monitor, expose, and denounce tobacco industry interference. He is presently coordinating tobacco industry monitoring and response initiatives in 15 African countries to support the adoption and implementation of WHO FCTC-compliant policies.