Tourism Industry To Lose Over $1 Trillion And Can Reduce Global GDP By Up to 2.8% 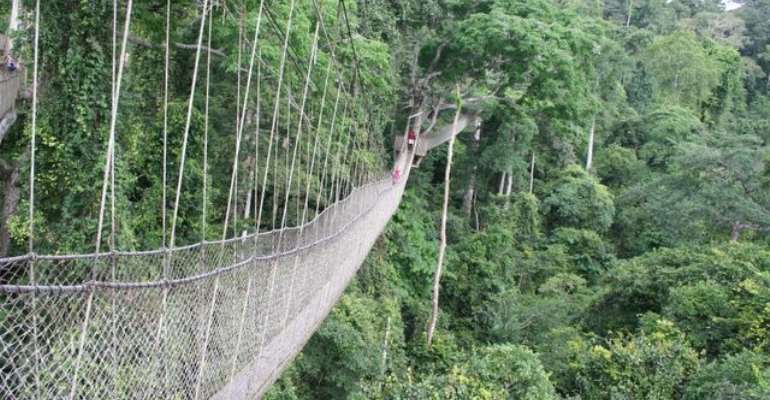 International tourism numbers could drop by 58% to 78% in 2020. According to the research data analyzed and gathered by StockApps.com, it would lead to a loss of $910 billion to $1.2 trillion in tourism exports which amounted to $1.5 trillion in 2019.

Based on a United Nations Conference on Trade and Development (UNCTAD) report, the tourism industry’s woes will cause a loss of 1.5% to 2.8% on global GDP. It would translate to a $1.17 trillion to $2.22 trillion loss for the global economy.

$730 Billion Lost in Tourism Exports from January to August 2020

Tourism is ranked as the third largest export sector in the global economy. It accounts for over 30% of exports for many of the small island developing states (SIDS).

For some islands like St. Lucia, the figure is actually 90%. In 2019, tourism accounted for 10% of all exports in Africa. Worldwide, it generated 7% of all trade and employed 1 in 10 people. Moreover, there were 1.5 billion international tourist arrivals and 8.8 billion domestic arrivals in 2019.

On the other hand, between January and August 2020, the number of international tourist arrivals dropped by 70% according to the World Tourism Organization (UNWTO). It resulted in a $730 billion loss for tourism exports. This was eight times the losses experienced throughout the 2009 global financial crisis. APAC led the way with a 79% drop while Africa and EMEA shed 69% each.

China’s domestic tourism sector is projected to suffer a 52% decline in 2020 based on a study by the China Tourism Academy. A report from the World Travel & Tourism Council (WTTC) stated that Italy could lose up to €36.7 billion from travel and tourism in 2020.

The full story, statistics and information can be found here: https://stockapps.com/tourism-industry-to-lose-over-1-trillion-and-can-reduce-global-gdp-by-up-to-2-8/