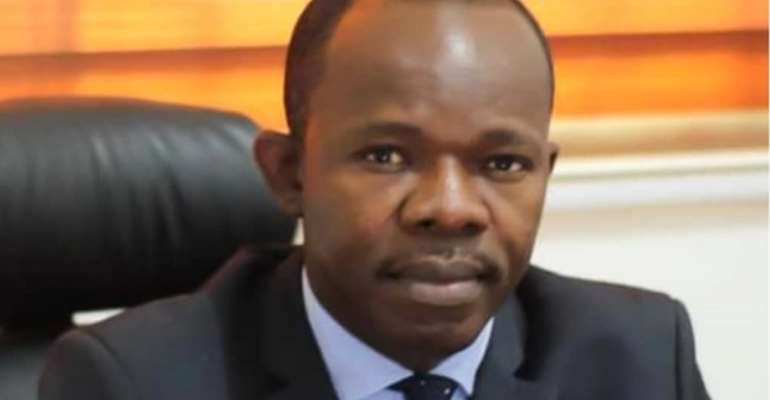 The National Cyber Security Advisor, Dr Albert Antwi–Boasiako, has revealed that the Cybercrime/Cyber security Incident Reporting Points of Contact (PoC) has saved over 5,000 Ghanaians from being defrauded between January to August 2020.

He said many of the potential victims during the period stated, called the centre to seek guidance and advisory on resolving potential cyber security incidents including those who were nearly defrauded by cyber fraudsters as well as criminals exploiting COVID 19 related themes to target unsuspecting citizens.

All these information, he hinted was compiled through reports received by the National Cyber Security Centre through the Cybercrime/Cybersecurity Incident Reporting Points of Contact (PoC) and reports received from Sectoral Computer Emergency Response Teams (CERTs) and institutions including the Criminal Investigation Department.

He was addressing participants at the cyber security roundtable forum on the impact of covid 19 on Ghana's digitalization agenda in Accra.

Adding he said the National Cyber Security Centre will continue to engage with all relevant stakeholders to ensure the resilience of Ghana's digital ecosystem.

The Deputy Minister of Communications, George Andah, in an address, said the presence of cybercriminals online put critical infrastructures at risk since their Confidentiality, Integrity and Availability (CIA) risk being compromised and consequently deprive people of critical services.

“Many high-ranking Government officials have also been the target for impersonation and identity theft cases. This means that Government in collaboration with key stakeholders, need to strengthen existing protocols to ensure intensified resilience of various ICT systems used by the public and institutions of the various sectors of the economy.”

He said an INTERPOL assessment of the impact of COVID-19 on cybercrime has revealed that major corporations, government, and critical infrastructure have become major targets for cybercriminals since the outbreak of the pandemic.”

He added that “Despite these discouraging statistics, digitalization has proven to be the best option for business continuity, normalization, access to educational facilities and materials, and critical operations among other endeavors.”

The Deputy Minister said the communications sector among others, have been working tirelessly to shoulder the huge responsibility of ensuring seamless interactions within the digital ecosystem.

“In order to make room for these surges, the Government of Ghana, through the Ministry of Communications, granted extra spectrum to some mobile network operators to ease the pressure by the public on data bandwidth.”