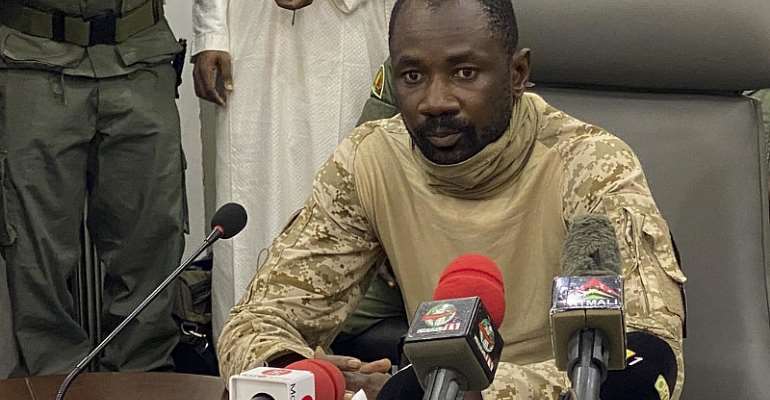 The men took up the positions following a decision of a 17-member panel chosen by the junta to oversee an 18-month transition before elections. Goita said on state television that he and Ndaw would be sworn in on Friday.

The appointment of the 70-year-old retired colonel as Keita's replacement may appease leaders of the Economic Community of West African States (Ecowas) which last week threatened to step up economic sanctions and impose a total embargo on the country if its conditions were not met.

Demands
Ecowas had demanded that civilians serve as interim president and prime minister.

They said they would accept a soldier as vice-president so long as he is ineligible to replace the president.

Goita did not say whether the vice-president would remain next-in-line to the presidency as stipulated in a transitional charter approved in multi-party talks earlier this month.

Ndaw served as an aide to Mali's former military ruler Moussa Traoré. He was head of Mali's air force and defence minister under Keita in 2014.

Leaders of the M5-RFP coalition that organised mass protests against Keita before the coup - and has since feuded with the junta about the military's role in the transition - signalled support for Ndaw.

"He is a man of principle, a loyalist, a man of faith and a nationalist who loves his country," said Nouhoum Togo, an M5-RFP spokesman, who worked for Ndaw at the defence ministry. "He is not manipulable."