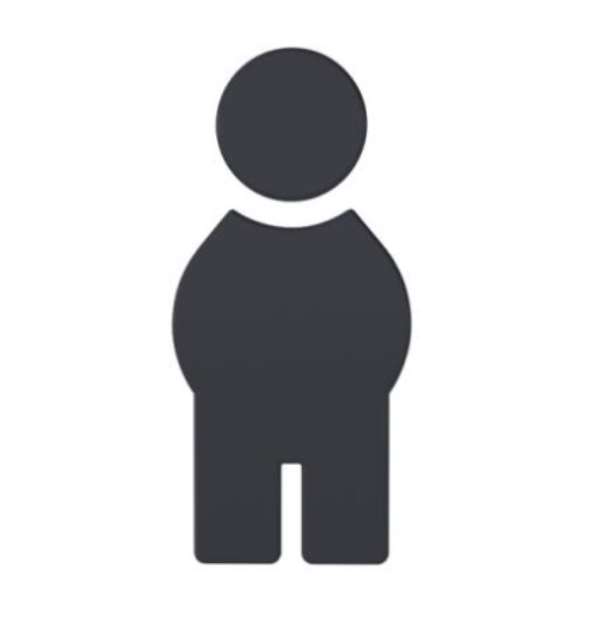 Over the past two decades, there have been an increasing interest in the sexual and reproductive health and rights [SRHR] of girls and women as well as adolescents including issues of access to SRHR information, contraceptives, family planning, comprehensive abortion care, teenage pregnancy, child/early marriage, risky sexual behaviours, among others. This has been articulated in various sessions of the International Conference on Population and Development (ICPD), re-echoing the need to improve the SRHR needs of all populations particularly women and adolescents as well as key populations such as men who have sex with men [MSM], commercial sex workers [CSW], among others.

With regards to the SRHR of women and girls, there is a plethora of evidence to suggest that significant improvements and successes has been chocked. However, there is still some amount of disparity and inequalities with regards to access to SRHR information and services. Hence, reflecting in a relatively high unmet need for SRHR services and information. This development has been attributed to varied factors including cultural inclinations, personal characteristics, unavailability of SRHR services and information, and the cost of accessing such services. However, the low involvement of males in promoting the SRHR of women and girls is a growing concern and has proven to be influential in determining SRHR outcomes.

The effect of male involvement in SRHR outcomes is seen much clearly in settings where patriarchy or male dominance is exerted. In such societies, as it is in Ghana, males are predominantly the household head and the bread winner of the family. As such, they tend to wield much power and authority over their wives, spouses or daughters. This unequal power relations, further reinforced by cultural and religious norms and values creates a disabling environment for women and girls to access SRHR information and services. For instance, a woman may want to use any of the modern contraceptives to space out her birth intervals. However, the man may object and that will lead to a total disregard to use that contraceptive. There have also been incidences where a man can pull his spouse out an SRHR intervention or education programme. The effects of such occurrences is seen in high fertility rate, unplanned pregnancies, risk of unsafe abortions, etc.

Yes, we are in the 21st century where such patriarchy must be abhorred. But here lies the case where it remains pervasive in our societies. Hence, until we have reached the point of equality, it will rational that we channel resources and interventions towards the sexual socialization of males and ultimately involving them in SRHR processes and programmes. Unfortunately, most of the extant SRHR services and interventions are skewed towards females. Right from international programmes from the United Nations agencies through to national interventions and local interventions, the attention has mainly been on females. As such, males are not re-oriented and educated enough to value the autonomy and SRH rights of females. In fact, males lack the skills and appreciation for such SRHR issues. Thus, calling for an immediate re-evaluation of every SRHR intervention’s outlook in order to have better SRHR outcomes.

To this end, I call on all stakeholders to start thinking of ways to involve males in the SHRS interventions and programmes. This can start at the individual level where parents provide their male child with the right information during the sexual socialisation process in order to ensure that they have a better appreciation of SRHR issues and the peculiarity of the SRHR needs of females. At the organizational level, SRHR-oriented organisations such as Marie Stopes International, Planned Parenthood Association of Ghana, Curious Minds as well as the United Nations agencies can develop programmes tailored for the sexual socialisation of males. This will help to ensure that males are fully involved in SRHR services to bring about better SRHR outcomes.