The Obstacle Is The Way 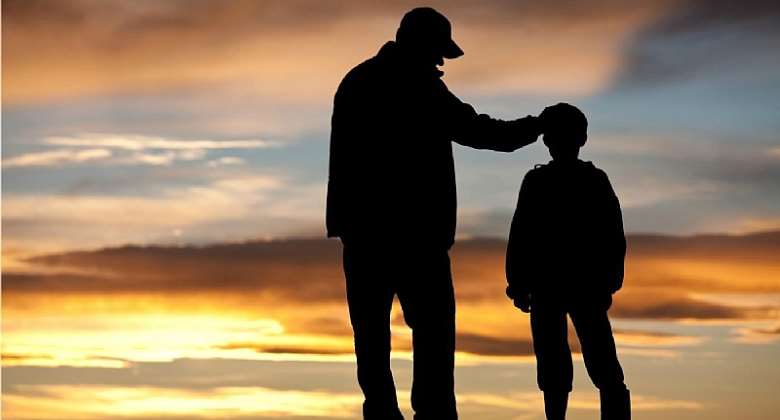 I know no one in the halls of power to find me a job or open a door of opportunity for me. . Government’s bad policies have shifted my suffering from worse to worst. Unlike my peers, the path for success wasn’t laid for me. Those chronic excuses have held people back from flourishing. That opportunity comes in the guise of problem. And with every problem come opportunities. So let us look for opportunities in every apparent obstacle in our way. As such, instead of complaining about every problem, it will be of value to search for the opportunities buried within the web of problems we are caught up in.

My father did not bequeath me with inheritance! But did you hear the story of Tyler Perry? Tyler Perry—now a force impossible to ignore in the film industry—was confirmed as the highly paid actor by Forbes in 2011. Tyler had a lot to overcome as a child. Born into poverty, his carpenter father, Emmitt Perry Sr., physically abused him. At the hands of adults outside his home, he suffered a number of sexual abuses. His friend’s mother was one of those who abused him sexually, at the age of 10. To escape from his father’s beatings, he contemplated a suicide. And to distant himself from his father, he changed his name from Emmitt Perry Jr. to Tyler Perry. The blend of poverty, physical and sexual abuse plus lack of high school education are enough to destroy the life of any child, but not Tyler Perry. Refusing to live a life of suffering, he rose from the pits of poverty and abuse to become a producer, actor, writer, and director. How? It was after watching an episode of Oprah Winfrey that shaped his life. In that particular episode, he heard someone describe the therapeutic effect the act of writing can have. How writing can help an author to work out his or her own problems. It was that comment that inspired him to begin writing—the turning point in his life. The rest is history. Tyler discovered his strengths hidden in the abuse and poverty that tortured his childhood. The obstacle is, therefore, the way!

Unemployment continues to plague the African continent. However, instead of given up in despair, we can turn the situation to our favour by changing our perspective of life. I know this because some young men and women have done it. The unavailability of jobs has led to the creation of more CEOs than ever. It has led to the creation of more entrepreneurs than the world has ever produced. Those CEOs and entrepreneurs instead seeing obstacles as limitations, as most people do, they see them as windows of opportunities.

We will change our reality if we change our perspective. And while some people including university graduates classify this year as a year of misery, others see it as the beginning of the end times. Others also see the situation differently. They see every problem carrying with it the wherewithal to overcome it. They understand that adversity is part of nature. Those people understand that if they contribute to defeating the Covid-19 pandemic, they will receive reward for their effort. This positive mind-set gave birth to Richard Kwarteng the inventor of the solar hand washing machine. It gave birth to the numerous fashion designers who fabricate nose marks and the entrepreneurs who manufacture locally made hand sanitizer.

After watching the documentary on how some schoolchildren had to swim across water bodies before getting to school, Frank Darko wrote his name in the pages of history of the great. He did this because after the documentary, he did not do the easiest and the usual thing of condemning government for not caring for children and citizens. Rather, he contemplated how to alleviate the plight of the schoolchildren. This contemplation led him to invent the water bicycle. A bicycle that not only students can ride across water bodies that stand their way to school, but that which can be used by adults, as well as tourists. This single act of invention inspired him to do more. As I write, he has out doored his latest invention—the sweeping bicycle. An invention inspired by the poor sanitation of our capital city. ‘‘What stands in the way becomes the way,’’ —Marcus Aurelius.

While we wait for Covid-19 to vanish before we act, let us know that this might be best time to act. While we wait on government to create opportunities for us, let us know that we can also be the solution to government endless challenges. And while we await employers to give us job, let us develop the gut to focus on things that can shape our lives and that of those around us. For in our minds are the solutions to every challenge that we face and that which we shall face. ‘‘I will either find away or make one,’’—Hannibal.