EFF-GH calls on Ghanaians to rise against corrupt systems for a greater prospect. 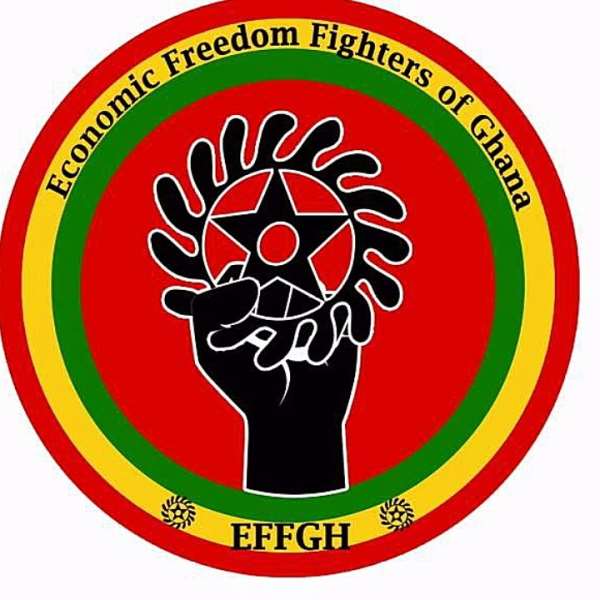 It is about time the masses say enough is enough with the system of governmance that benefit the few around the governing table.The system that suppresses the rights and freedoms of the masses but frees the elite folks.The system that places the interest of the rich and political folks ahead of the interest of the people they represent and serve.We are tired of the inequality and the lack of transparency in our legal and political systems.We are tired of the rich and political class exploiting the masses to fulfill their parochial interest.

The time of accountability is now, to demand for the transformation of our resources and laws.

The resources of the country must benefit the masses and the laws must be applied in a balance scale .

If we don't curtail the mass exploitations, Injustice and corrupt systems,the future will be full of bitterness and the generation henceforth will not forgive us for not laying a transparent and Economic free country amidst the rich abundant resources.

The struggle to hold the systems accountable and get them working efficiently and freely, is an all inclusive fight.The church and mosque should not refrain,they must play a holy role,be independent and impartial.The traditionalist and all citizens must get involve in the emancipation of our freedoms and justice.

The EFF-GH is sending the Clarion call to Ghanaians, expecially the youth, to rise and seek for the future now,from our leaders whom the resources and wealth of the country is given to manage.

Our members are dying, pay us – Contractors lament
16 minutes ago