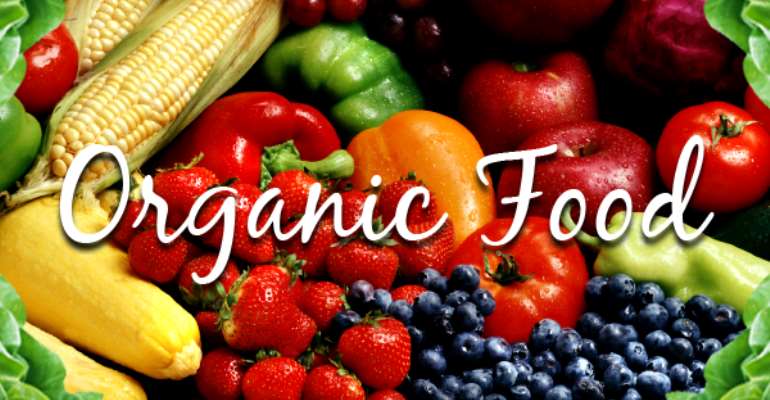 It is amazing when you walk into the mall or grocery and you hear people talk about organic foods and how healthy it is over their conventional counterparts. A lot of people have different perceptions about organic foods. Some say it is healthier while others complain about it being costly. Whatever the case, people are gradually becoming inclined to the perception that organic foods are better off that “inorganic” foods. Is this perception factual or just based on intuition and guts? Well, that is what this article is all about, providing facts and scientific evidence.

Some researchers argue that the absence of pesticides and fertilizers in the production of crops enables plants to hone their production of vitamins and antioxidants which is also good for human health. Despite this assertion by some researchers, extant body of literature and research hold the view that the amounts of pesticide use or contamination is within the safety net for human consumption, hence, there is no need to make a fuzz about going organic. So clearly, there is not enough evidence to support the claim that organic foods are healthier.

Evidence available also suggests that consumers who regularly purchase organic food usually tend to opt for vegetables, fruit, wholegrain products and less meat, and tend to have overall healthier dietary patterns.2 This choice of dietary patterns translates into good health and wellbeing. However, this choice confounds the relationship thereby making it seem as though organic foods are healthier than the conventional counterparts. But the fact is that there is no empirical evidence or scientific study to support the argument that organic foods are better than inorganic foods.

Eating healthy is paramount but know that there is no evidence to support the claim that organic foods are healthier. Get out there and enjoy both your organic and inorganic foods.