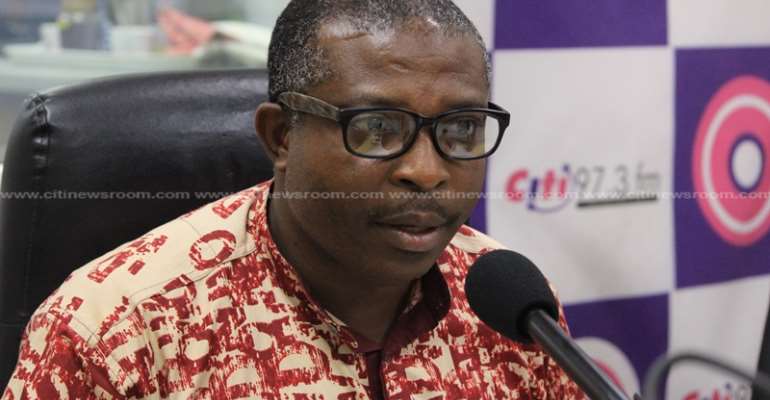 Incumbent Member of Parliament for Gomoa West in the Central Region, Alexander Abban, will seek a second term in Parliament in December’s general elections after being elected the New Patriotic Party's parliamentary candidate today.

He was contested by Abas Kojo Acquah in the party’s primaries held today, June 20, 2020.

Out of the ballots cast by 722 delegates, Alexander Abban polled 525 votes, while Abas Kojo Acquah had 192 votes, with 5 rejected votes.

The election was held in 36 electoral areas in the constituency.

Mr. Abban holds an L.L.M. from the Bosten University School of Law.

He also holds a Bachelor of Arts Honors from the University of Ghana, Legon.