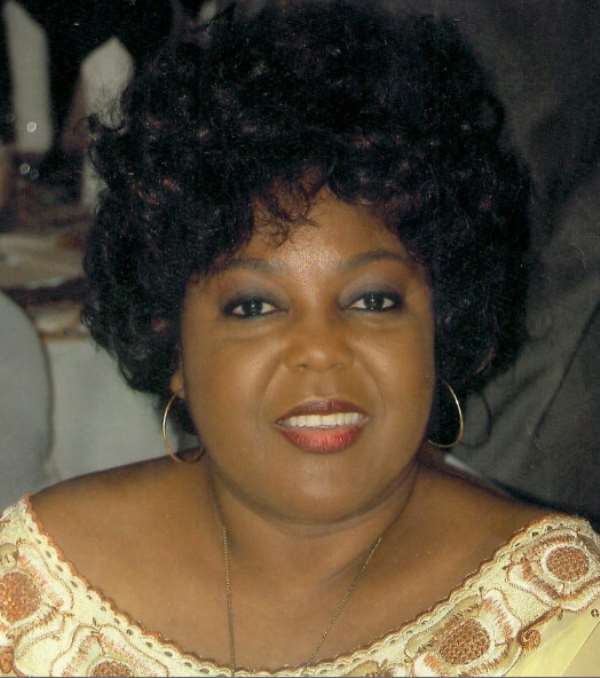 Veteran Ghanaian actress Rama Brew has said the Actors' Guild of Ghana has not done enough to support actors in Ghana. She said the actors' association needed to do more to support actors especially those who have given their hearts out to the industry in their career for several decades but today have nothing to show for it.

Artistes are not really given their fair due in Ghana because the Actors' Guild of Ghana is not doing enough for them. In certain cases too, the actors themselves are unfamiliar with the workings of the industry because they either do not have managers or are improperly managed. This results in cases like poorly negotiated contracts between producers and actors.

Younger and inexperienced artistes end up falling victims to the industry and are sometimes cheated on or exploited as a result. A recent example of this being the case of 8 year old child rapper Kosmos Boako aka Tutulapato; winner of 'TV3 Talented Kids' show who's winning prize package is allegedly being withheld by management of TV3 till he turns 18 making people wonder why something like this could be entertained. The actors' guild must be more involved with their members to prevent instances like this.

'I am worried about the youths of Africa', Rama says. 'Today have so much exposure and information at their finger tips by way of media and the Internet. That mixed with the influence of foreign culture has fueled a strong desire to enter show business for some of them'. Most of these young people, especially children, are poorly or totally unprepared and have the least idea of what they're exposing themselves to.

'When I was growing up over four decades ago, we didn't have things like Google or Wikipedia, we were so naive and pure in our thoughts. Our parents kept an eagle eye on us' Rama says. She goes on: 'today, parents are so absorbed with following self interests which make them spend little time with their children, who are left exposed to dangers of the modern world. 'These younger talents must be very prepared and guided through the industry' Rama advised.

Rama Brew first came into the acting scene back in 1972 when she played lead roles in TV soaps of the day like "Avenue A" and "Villa Kakalika” which were written and produced by the late Joyce Addo of the Ghana Broadcasting Corporation (GBC). She then starred in her first movie " Farewell To Dope" for the then Ghana Films now known as TV3.

All these productions and others unfortunately ended up lost in a fire outbreak at the GBC.

In 1993 when Rama returned to Ghana after living in Europe for a few years, she was called upon by Wallace Bampoe-Addo to play the lead role alongside George Williams in the TV series "Ultimate Paradise". The excellence of this TV soap became the springboard for other TV productions to step up their game in terms of the quality of production and acting.

“Ultimate Paradise” has won an award for best TV series and Rama personally won best actress award in 1994. Rama is also a jazz singer and the first female Ghanaian singer to popularize jazz in the country in the early '90's. She has also presented a children's show on the now defunct radio 'Groove FM' in Ghana.

Rama has been very passionate about acting her entire life and as a way of giving back to acting what it has given her, she has been a judge on the TV3 youth music talent show competition called 'Mentor'. When she's not acting she spends her free time working on compiling her collection of motivational writings which she is turning into a book to be released soon.

Before her acting career begun, Rama started out with a childhood dream of pursuing a path in dancing which she still loves today. Her father however did not encourage this passion so while waiting to study law at the University of Ghana, her aunt who was a writer/producer at the GBC offered her a starring role in a TV production—'Avenue A'—from there it was on on into acting, her love and passion.

The actress who has been off the big screens for a while says she is just on a sabbatical from the entertainment industry. Something she felt a need for to be able to catch up with other aspects of her personal life. 'My time away has enabled me bring to the fore the need for the Ghana Actors' Guild to step up to the plate and call for more protection for younger artistes'.

Film is a very powerful medium through which we could get any message across. It is therefore unfortunate that sex, violence and other forms of negativity now dominate the entire global entertainment industry today. We are not investing a lot of time into telling the stories that capture the history of our pasts to inspire, encourage, entertain and inform the youths according to Rama.

The youth of today are obviously tomorrow's A-list artistes and administrators of the entertainment industry, they also have the power to influence the generations ahead of them by making this generation proud. To achieve these however, the onus lies on what we do today and how we do it through the positive examples we set. It can't always be only about the money and fame Rama cautions.

Rama's advice to the younger artistes like her daughter Michelle Attoh and nephew Chris Attoh, both accomplished actors has always been: 'the sky is not the limit when you have the whole universe'. The veteran actress/musician who has been away from the screens for a while, in her Arnold Schwarzenegger voice tells her fans that 'I'll be back'. 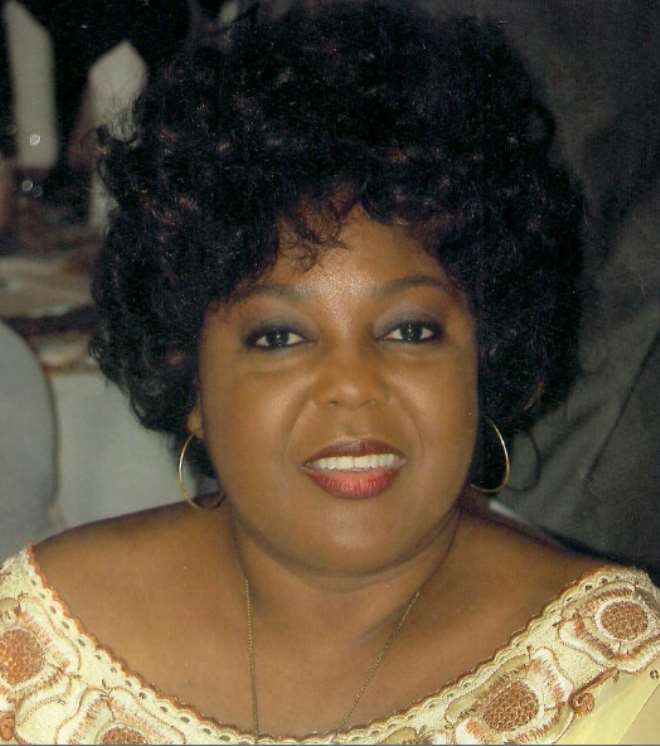