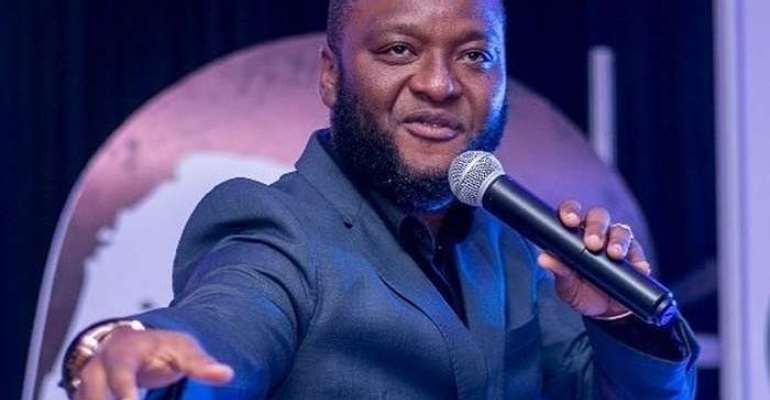 TV3's Date Rush, is back on the screens without the show's original host, Nii Kpakpo Thompson, and this has attracted a lot of reactions from viewers.

The new season was launched on Sunday on TV3, with presenter Giovani Caleb as the new host.

Management of TV3 also announced the new host on Twitter, saying, “The super new host of this season's #DateRush, @GiovaniCaleb. Your favourite, our favourite and everyone's favourite. We're in for a good show.”

But a lot of the show's audiences are not happy about it. Some of them took to social media to register their disappointment. While some questioned why Kpakpo has been “kicked out” of the show, others called for the need to set up an agenda to bring him back on the show. Meanwhile others believe Giovani will do a good job.

“Nii Kpakpo was the reason Date Rush was always in the trends, he made the show so interesting please bring him back,” @Brainoo_Kotei, a follower of the show tweeted.

“I think we all deserve to know why Nii Kpakpo is not hosting #DateRush this season,” @kofi_menz also tweeted.

In a response to many questions thrown at him, Kpakpo said the producers of the show wanted a new host for the season.

“I have received loads of questions from every corner about me not being on #daterush. Unfortunately, this season, the producers decided to go with another host. I'll see you guys on another platform. I love you all,” he tweeted on Sunday.

Date Rush is a match making show with its exciting plot of 10 ladies battling it out for an eligible bachelor for a date.

The challenge is to make the best impression on the ladies to get them to want to go on a date within four presentation stages which leads to a date at a romantic location to be captured on cameras.

At every stage, ladies are allowed to disqualify themselves from the race to go on one date with a single guy by pressing a button termed as “Rush”. But the guy has the finally say to choose between two ladies at the final stage of the show. The show was one of the most trended shows in 2020.