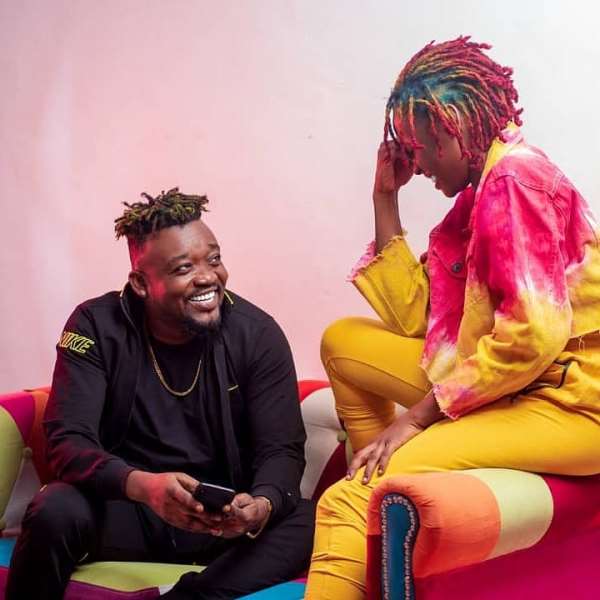 Ricky Nana Agyemang, known as Bullet, the CEO of Rufftown Record announced his new signee Kiki Marly who is from the Ashanti Region on social media. 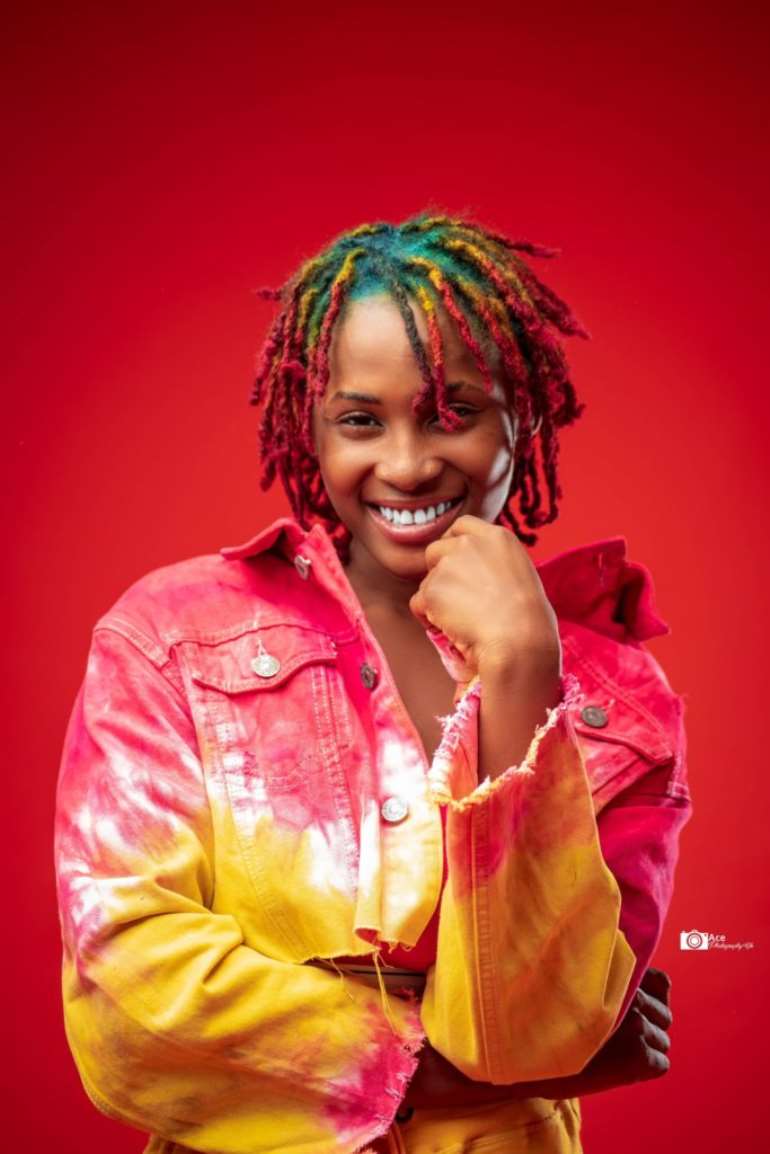 He also stated that the new signee is from the heart of the ghettos and will usher Ghana into a new dawn of the pure artistry.

Also, watch the reaction to her new video below