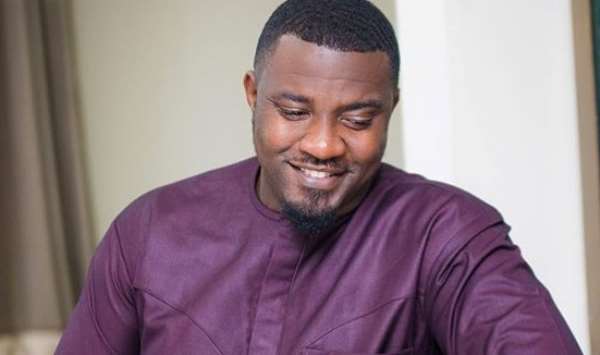 Speaking to Umaru Sanda on Citi TV’s ‘Face to Face’, Dumelo said when it comes to quantity, Nigerians produce more films than Ghanaians due to their huge numbers but with regards to real movie making, he believes Ghanaians are at par with Nigerians.

“Due to their population, naturally they would have more producers than us but in terms of quality of films, in terms of delivery, storyline we are at par,” he said.

When asked what he would do to improve the movie industry if he were a Creative Arts Minister, he said he would ensure that creatives make use of the digital tools for marketing their crafts and benefit from them.

“I think for us like I said, migrating for the physical to the digital platform will be the first one.

And number two, being able to help the creative arts industry in Ghana. Look, Kwame NKrumah had wonderful vision for Ghana in terms of Creative Arts and of course he set up GAMA Films and so on and so forth. He had interest in it. The thing we don’t realise it that the creative arts can sell a country to a different level,” he said.

He further stated that a well-structured tourism and creative arts sector can drive the economy because elsewhere in the Carribeans, their economies are thriving hugely on this sector.

John Dumelo is a Ghanaian actor, farmer and politician.

He had his basic education at Christ the King School in Accra He attended Achimota School and further studied Civil Engineering at Kwame Nkrumah University of Science and Technology.

He later enrolled in GIMPA’s School of Public Service and Governance.

Other movies he has starred in are ‘4Play’, ‘A Northern Affair’, ‘Adams Apples film series’, ‘A Private Storm’, ‘After the Wedding’, ‘Chelsea’, among others.

Come December 7, 2020, he will be contesting the incumbent Member P arliament for Ayawaso West Wuogon Constituency, Lydia Alhassan for the elections.