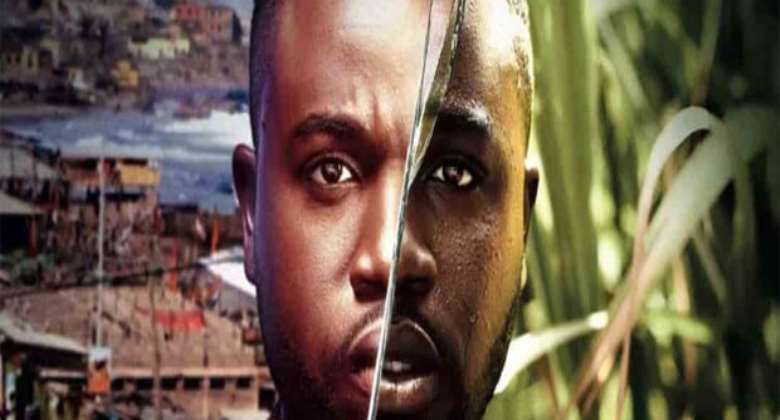 As part of plans to call on more Diasporans with African or Ghanaian descent to come back home to commemorate 400 years of having our ancestors sold into slavery, Step by Step Productions Incorporation, in partnership with the Ghana Tourism Authority (GTA) and the 'Year of Return', has officially premiered a feature film titled 'Joseph'.

The premiere of 'Joseph', which took place at the Accra City Hall Cinema, was ably directed by Marcia Weekes and produced by Marietta Carter-Narcisse.

The movie tells the story of Joseph King, played by Kevoy Burton, a young successful Jamaican doctor who, throughout his childhood, had to endure haunting memories of his grandfather who urged the young doctor to trace his roots back to the Ashanti Kingdom in Africa.

As if those memories were not enough, Joseph felt the need to fulfil the promise made to his best friend from medical school, Kwaku, played by Mawuli Gavor, to visit Africa. However, much to the disapproval and disappointment of his father, the young Jamaican doctor embarked on a life- changing journey which spewed conflicts and age-old secrets.

The movie, according to some reviews from the audience, did not only tickle their feelings about the relationship between Africans and the Caribbean but also motivated them to settle in Ghana.

The movie adds to the number of endorsed acts under the 'Year of Return' programme.

Accra experienced the exclusive invitation-only premiere on Saturday, December 7; however, plans are underway to release it to the public on January 24, 2020 at the Silverbird cinemas.

The film aims to break into the Nollywood film market and open doors in the Caribbean. It has already secured a distribution deal with Film One Distribution in Nigeria, and it would screen at the Barbados International Film Festival in January 2020. Releases are planned in the New Year for New York, Toronto and London.