Portia Agyemang to release "Aseda"within first half of 2019 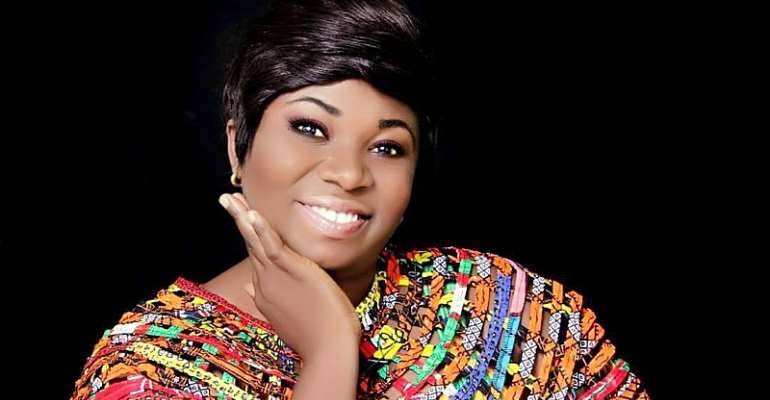 Fast rising gospel musician, Portia Agyemang is set to release her first album “Aseda” within the first half of 2019.

The songwriter, who has been singing in church since her childhood has urged lovers of gospel music to watch out for her songs which will officially be on the market this year.

The video for ‘W’amma me anwu’ was shot and released on YouTube last year.

To prepare for the album launch, Portia has been making appearances at various TV and radio stations’ live worship shows. Sharing her life story, she stated that even though she began singing in a children’s band in her hometown, she lost interest in music long the line but regained that love when she joined the Presbyterian Church of Ghana, Ramseyer Congregation, and Taifa a few years ago. To her, it was like finding her first true love.

“I stopped singing for some time but when it dawned on me that God gave me the talent for a purpose so I need to use it for His glory as I can only do so whilst I’m alive,” Portia added.

She is currently a lead vocalist in Fragrance of Life’s Church youth singing group. She added that fame will not pull her out of the group. Portia also runs a boutique at Dome. She however disclosed that she doesn’t have a producer yet but believes God will still take her places with or without one.

She’s asking all gospel music lovers to pray for her so she can grow in the ministry and churn out more soul lifting songs as the years go by.