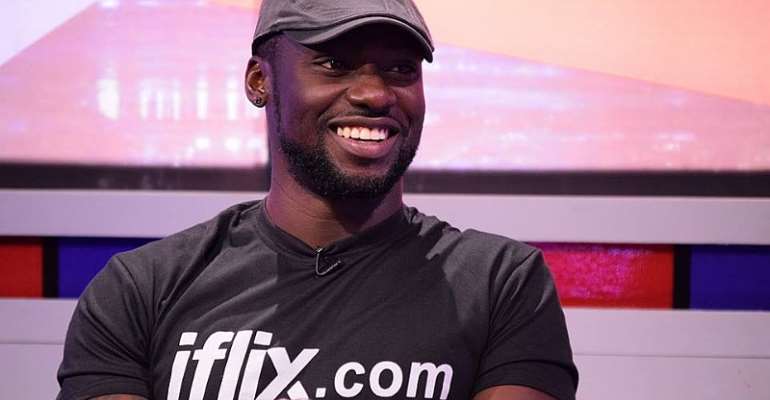 While it is obvious that Afia Schwarzenegger has received a lot of backlash from a rather large section of the public, some people are also sympathizing with her on her recent marriage brouhaha involving an alleged infidelity.

The latest to add his voice to the saga which is almost dying down now is Ghanaian actor Chris Attoh who has called for Ghanaians to go of the issue.

News broke recently that the actress was caught in bed with another man barely nine months into her marriage.

Commenting on this issue last Friday on the After Hours show on Tv3, Chris Attoh argued that Afia Schwarzenegger’s issue is a personal matter and should be treated as such, despite advising couples against adultery.

He told host Mikki Osei Berko: “The important thing is when it comes to marriage and relationships people need to also realize that this is a space to respect and whatever Afia was going through is her personal matter.”

“I think people should leave it alone. Marriage is a serious business, one way or the other, whatever people see and enjoy in the video, I think they should learn from it that adultery is not something that should be encouraged. I wish Afia all my love.”

“Afia is someone who is a media personality and the media is a powerful force. This might be her today but tomorrow might be a different person. Audiences need to look out for more positive stuff, “the actor urged.

Chris Attoh has recently launched a new project called “Iflix”, an online platform which gives people access to movies and series from across the world.