Hello Everybody!
We hope your day is gonna be alright. To those of our friends who are members of the Seventh Day Adventist, we would like to say this: 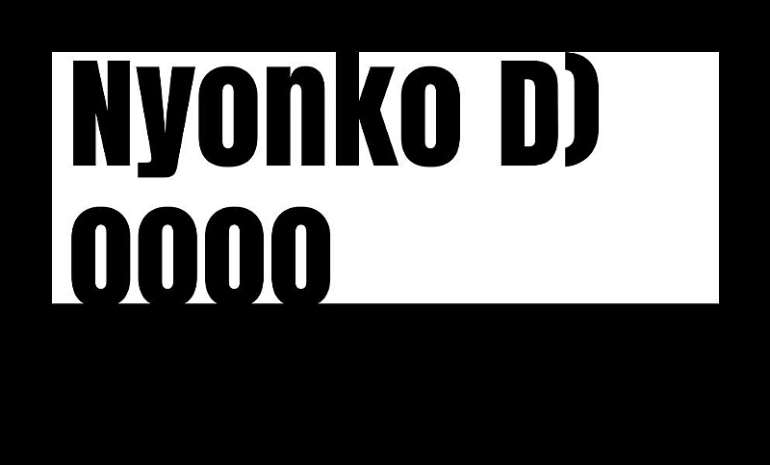 We believe that you have been on Facebook for a while and many of you are experienced in posting and sharing status, comments, photos and videos that attract a lot of readers, viewers, friends, families, school mates, work colleagues, fans and even haters. Sometimes, we admire some of our friends/acquaintances for what they post and at other times we just ask ourselves, “ What is that Post for?” ; “ Why did he/she post that”? “ Is he/she okay?” . Yes, Facebook is a social network and we are technically supposed to interact with friends and families. Legally, every Facebook user is supposed to use his/her legal name to register. According to Facebook, the legal name requirement is meant to prevent people wearing the mask to perpetuate fraud, spew venom, abuse people. The data from registration is used for easy identification and for the purposes of making it simply for friends and families to find each other. Cool Isn’t it? All for free!

Facebook deserves commendation for the freedom and opportunity that they offer users but they can also be tough when you are found abusing those privileges. One thing that is clear is that except when two people are using the same user account ( which is not legal), postings, comments and every publication ( Yes, by posting on Facebook, one publishes the contents for a global audience unless otherwise indicated), is a sole responsibility of the user. Have you heard of the old saying, “We are what we Wear and Say”?...the same premise holds water on every social network, whether Facebook, Whatsapp, Telegram, ICON, Youtube, Vimeo, Soundcloud, Twitter, SnapChat, BoltTelegram,Tumblr, WordPress, Blogs or any public site. It is therefore, very important for all of us to be circumspect when posting or sharing anything on any social media platform. Have you read or heard of people in other countries being arrested or fired from their jobs over social network contents? Do you remember that Ghanaian guy who posted naked photos of his ex and was arrested, charged and prosecuted?

Based on our experience and observation on Facebook, we undertook a research to find ways to help our community members on how to use Facebook and be cool as it can be: Here is our find below, enjoy a good read from WIKIHOW:

PREKESE GHANAMEDIA: 013016 A:
Being cool on Facebook is one part discretion, one part creativity, one part common sense and one part being community oriented. Coolness isn't about pushing your opinions and ideas down everyone else's news feed and it isn't about exposing yourself in embarrassing ways. Cool Facebook users are calm, self-regulated, caring and engaged participants who know what the limits of Facebook are and how to get the best out of the time spent on Facebook (without making that too much time). Here are just a few sensible ways to be cool on Facebook.

1. Have a life outside of Facebook. Facebook is a way to keep others in your life, not a way to create a life, so go out and have yours, in full dimension. Facebook isn't proof that you have friends––friends need real life interaction, not stacking up in a list. Checking your Facebook and keeping your profile up to date are one thing, so don't spend all your time on what should be a tool you use wisely.

2. Avoid typical updates and seek the quirky instead. When talking to your friends using Facebook, avoid the dull details that you'd never share face to face. Knowing your daily movements (interpret that however you like) and your boredom quotient isn't fascinating to anyone and it's definitely not cool. Instead, look for ways to say interesting, different and quirky things that will cause your friends to want to read more. For example, if you discover a friend likes the same band as you, say something like: "Hey I love (blah) too! Do you have their new album?" and then go on to talk about how you were listening to their track when you accidentally dropped a wedding cake on your uncle's dog, or something equally unusual and funny. Seek always to inject good humor into your Facebook interactions. Be truthful if you can, but there is probably some link you can make with something weird that has happened to you and something on their profile.

12. Don't turn comments or messages into things they're not. Stressing over someone sending you 5 X's instead of the usual 6 is a sign of being hooked online too long. Nowadays nobody takes the X's seriously––they're bandied about by everyone and they don't mean that that person wants to start dating you all of a sudden. Treat everything casually and kindly, and if you're not sure what someone is saying for real, don't be shy to ask them in private what's going on but be careful not to overplay your interpretation. Ultimately, assume the best of everyone and realize that if someone gets a little challenging toward you online, not to add fuel to their fire and to acknowledge that perhaps that person has been spending just a little too much time on Facebook. You don't have to stoop to their level!

13. Be friendly, relaxed and true to yourself. If you don't feel this trio of self-empowerment, turn off the social media connection until your mojo is restored––often a good sleep or an afternoon off will do the trick. Coolness wears off quickly when you're snappy, irritable and clearly self-absorbed on Facebook.

GENERAL TIPS:
* If somebody has posted on their friend's wall, don't be the first to like or comment! Wait for the person who's wall it is on to notice it, first. Otherwise, you could annoy people.