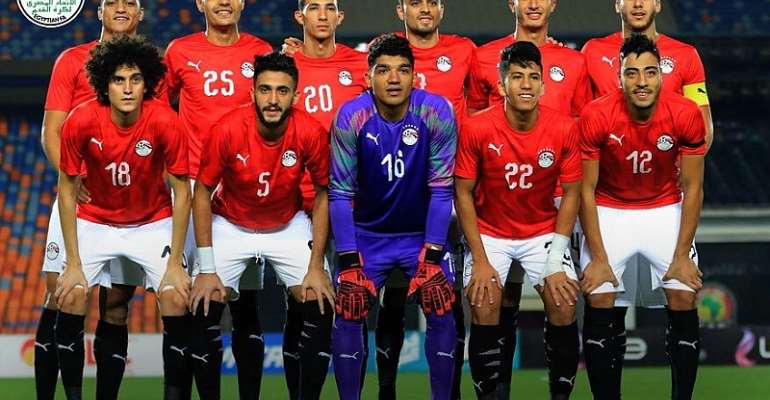 Host nation for the 2019 CAF U-23 Cup of Nations, Egypt has announced its final 21-man squad for the tournament which is expected to start on Friday, November 8, 2019.

Manager for the side Shawky Gharib has unveiled a strong side with a blend of home-based and foreign players as he targets triumph at the end of the tournament.

Though are the surprise omissions, the gaffer has kept faith in Al Ahly SC highly-rated player Ramadan Sobhi. The former Stoke City man is expected to captain the side for the tournament and will be hoping to inspire them to lift the trophy.

Egypt has been pitted in Group A and will face Ghana, Cameroon, and Mali at that stage. Their opening game will be against Mali on November 8 at the iconic Cairo International Stadium.

At the end of the tournament, the top 3 teams will secure qualifications for the 2020 Tokyo Olympic Games.