Hooliganism Must Be Curbed In Division One League - Kweku Eyiah 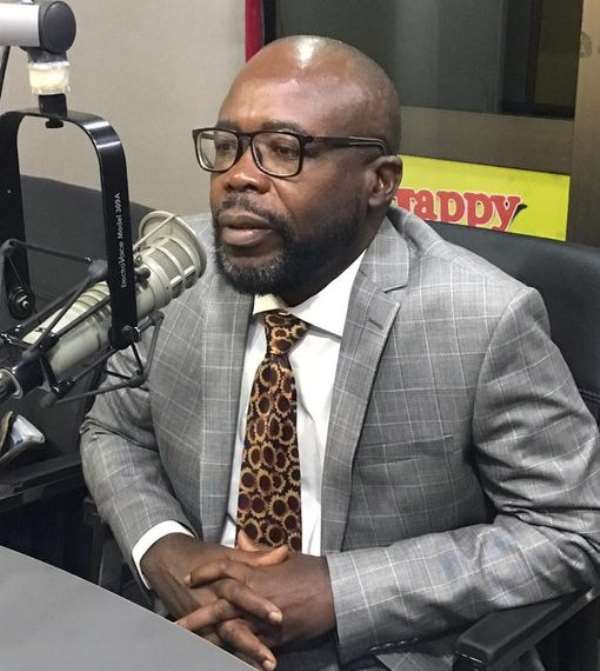 Ghana Football Association Executive Council aspirant, Lawyer Kweku Eyiah, wants ‘Hooliganism and Vandalism’ curtailed in the Division One League for the betterment of football in the country.

The former Ghana U-17 [Black Starlets] management committee chairman, who is seeking to serve on the new GFA executive council believes hooliganism and vandalism at match venues in the country’s second-tier league has undoubtedly dented the image of the league hence wants drastic measures taken against hooligans to ensure such incessant unhealthy and barbaric conducts are erased in the new GFA administration.

Speaking on Accra-based Happy FM, the lawyer who strongly rejected bribe in the Anas #Number12 documentary said, “Hooliganism and Vandalism must be curtailed at the DOL and we have to try and educate the clubs, fans on these matters.

“We must introduce laws that can help Division One League teams.“There must be laws to ensure that all the clubs will stick to the rules in the division so they don’t pull out of the league when it starts.

“Among the DOL board, there must be a representative on the Executive Council so that the concerns and issues affecting the division can be addressed at the highest level.

“We have to streamline our football with the Ghana Education Service, which will help ours get the right ages of our players- Lawyer Kwaku Eyiah added.

The Ghana Football Association elections will be held on 25th October 2019 in Accra.