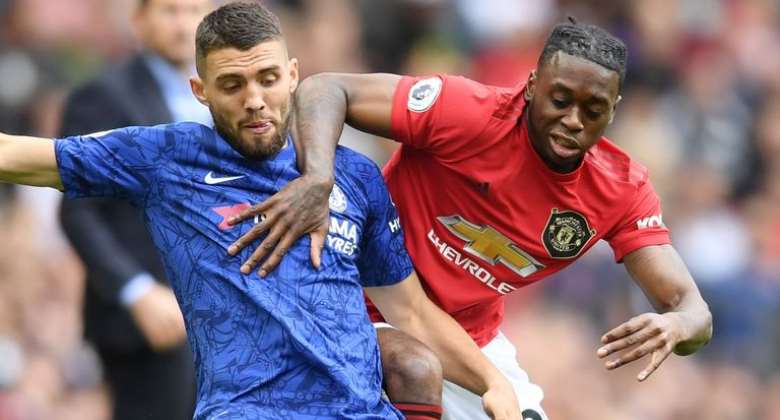 Four of English football's giants will face off in the Carabao Cup fourth round after Chelsea were drawn to host Manchester United, while Arsenal travel to Liverpool.

Chelsea will be looking to avenge their 4-0 defeat at Old Trafford on the opening day of the season, while Liverpool will be trying to extend their nine-game unbeaten run against Arsenal.

The draw also produced a Midlands derby, with Aston Villa hosting Wolves, while Leicester will travel to Sky Bet League One Burton, who knocked out Bournemouth on Wednesday night.

Manchester City, Carabao Cup winners in three of the last four seasons, have been handed a home draw against Southampton, while Marco Silva's Everton will host his former club Watford.

Colchester, who beat Tottenham on penalties in the previous round, have been rewarded with a trip to Crawley, who beat Stoke on penalties on Tuesday.

Oxford, who thrashed West Ham 4-0 in the third round, will play at home to fellow League One side Sunderland.

The fourth-round fixtures will take place in the week commencing October 28.