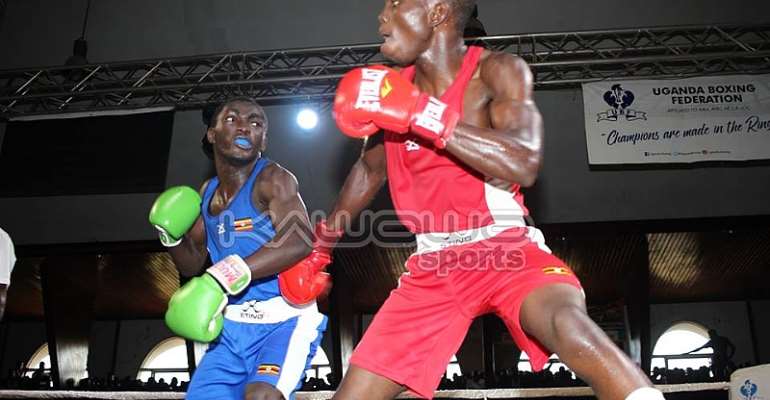 Uganda boxing national team, the Bombers left Morocco with their heads high after winning two silver medals and one bronze medal at the 2019 Africa Games.

Despite losing in the final, David Ssemujju and Isaac Masembe settled for silver medals in the featherweight and middleweight categories respectively.

This was the first time in two decades that a Ugandan boxer reached the final at Africa games.

Abdul Tebazaalwa and Muhammad Kizito were the last boxers to reach the final and went ahead to win gold in Johannesburg, South Africa in 1999.

Masembe who had a cut on his left eye lost 4-1 to Oussama Mordjane in the final. The Algerian fighter got his tactics right always aiming for the wound which made Masembe uncomfortable.

The other boxers that represented the Bombers in Morocco include Champion Busingye, Jalia Nali, Solomon Geko, Joshua Tukamuhebwa and Shadir Musa Bwogi.