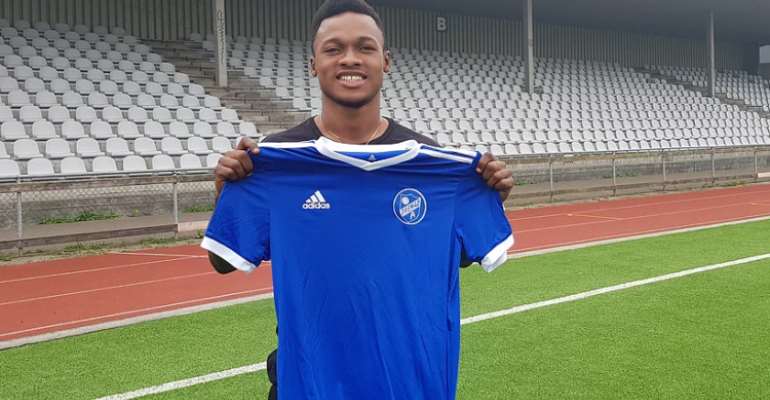 The Danish side was on the verge of signing the forward in July 2018 but the deal broke down.

After joining the club, Toku said, “I have known about the interest of Fremal Amager for a long time and have been in constant talks with the club.

"I just came from the African Games and very ready to make my debut for my new team.

"It’s amazing the deal happened just at the beginning of the season and I can’t wait to play my debut game," he added.

Manager of the Club, Mellberg welcomed the purchase of the talented Ghanaian forward saying “We have been following, Emmanuel, for a while, and it is big for us to be able to attract another young player with a good football background,”

In February 2019, Toku was loaned to Boavista Club, Portugal where he made a short stint.