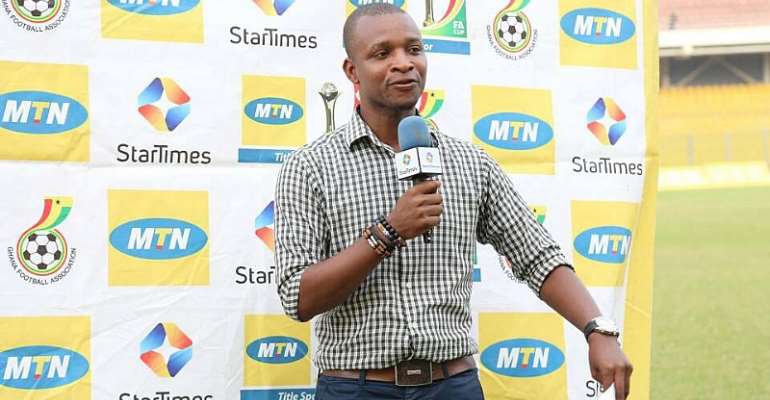 Benjamin Willie-Graham of the Ghana Broadcasting Corporation (GBC) has been selected by CAF to run commentary on Ghana’s Group F opening match in the 2019 Africa Cup of Nations expected to start in Egypt later this month.

It can be recalled that the continent’s football governing body somewhere last month confirmed that the Ghanaian sports Journalist has been selected among a host of commentators to take charge of various matches at this year’s continental showdown.

According to checks, the Ghanaian will start off his assignment on June 25, 2019, when the Black Stars of Ghana battle the Squirrels of Benin at Ismaily.

This will not be the first time he has been handed a commentary job by CAF. He was part of a team of commentators that handled matches during the WAFU Cup of Nations in 2017 held in Ghana. Not only that, but he also made a representation at the CHAN tournament in Morocco last year. In the same year, he was the lead commentator when Ghana hosted the Africa Women Cup of Nations.

Through those assignments together with his exploits in the local league in Ghana, he has established himself as one of the best on the continent as far as the craft is concerned.

Benjamin Willi-Graham will be following the footsteps of legendary broadcaster and seasoned commentator Kwabena Yeboah who is known all over the continent at the world at large.