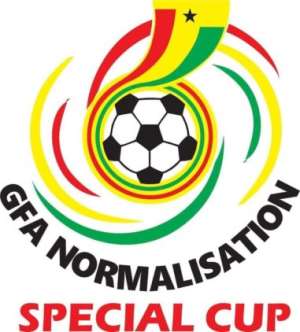 The Normalization Committee Special Competition game between Techiman Eleven Wonders and Ashanti Gold has been called off after 40th minutes of play due to heavy rains at the Nkoranza Children’s Park.

Ashanti Gold were in a one goal lead before the game was called off by the referee and other match officials.

The match has been rescheduled to Friday at 10 AM.

It will kick off at the 40th minute with same one nil score line.