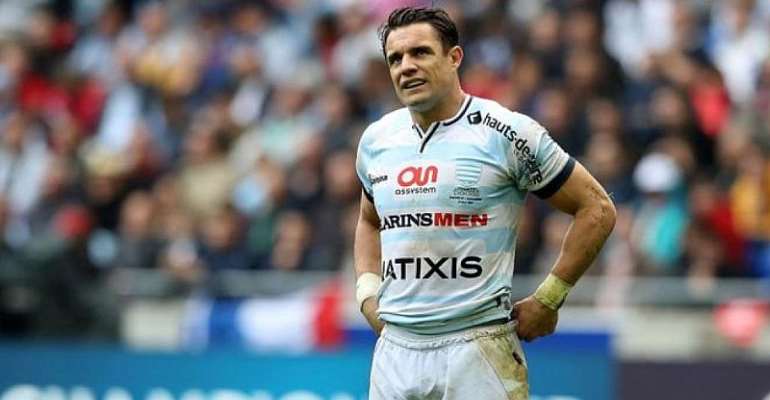 All Blacks icon Dan Carter believes that Japan can reach the knockout stage of their home World Cup next year.

The 36-year-old fly-half said the Brave Blossoms were capable of reaching the quarter-finals by making it out of a pool featuring Ireland, Samoa, Scotland and Russia.

"There are going to have to be a couple of upsets for Japan to make that [the knockout stage] but they are capable of it," said the three-time world player of the year.

"They have got the team, the players and the coaching staff to pull off these upsets and I would love to see them in the play-off stages of the next World Cup."

Carter said that Japan's showing in their 69-31 loss to New Zealand last week near to Tokyo should give them hope.

"Not many teams are able to score five tries against the All Blacks and so the Japanese team should be very proud of that."

The All Blacks are overwhelming favourites to lift their third successive Webb Ellis Cup, when the Rugby World Cup starts on 20 September 2019.

"Now, just because you are the number one side in the world, it does not guarantee that you are going to win the Rugby World Cup.

"I would obviously like to think that the All Blacks will win but you are never 100 percent sure."

Carter added that his current contract in Japan with Kobe Steelers will more than likely be his last in the game as a player.

"I have been playing for 15-16 years now and whilst I have not fully decided yet when I am going to finish, I think that this would be a great place to end my career," he said.