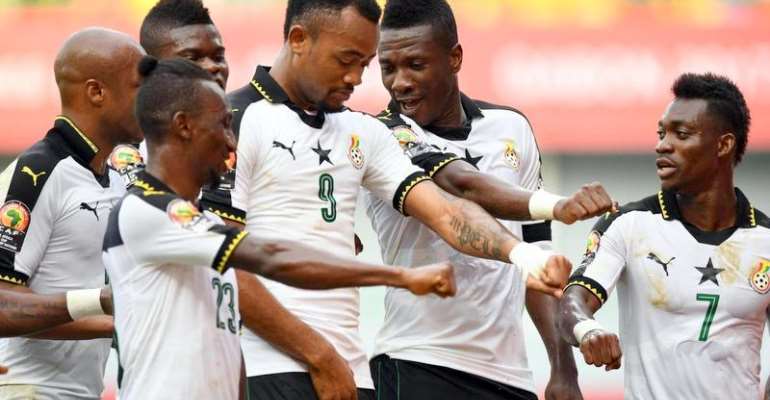 Former Management Member of the Black stars, Yaw Boateng Gyan believes the politics in the national team is the reason behind the country’s inability to qualify for the 2018 FIFA World Cup.

The country’s dream of making it to a four straight successful world cup has shuttered after they failed to up their chances.

Many Ghanaian football enthusiasts and pundits believe the country’s inability to make it to the Mundial on the current rift between the president of the Ghana Football Association and his Vice (Kwasi Nyantakyi and George Afriyie) but the former National Organizer for the National Democratic Congress believes other factors also contributed to Ghana’s failure.

“I will repeat this again because the last time I said it the spokesperson of the FA (Saanie Darra) came to say it but that is not the case.

“There are politics in the Black Stars team, if not in the administrators then it’s in the team of which I believe it’s the main cause of our failure,” he told Accra based Hot FM.