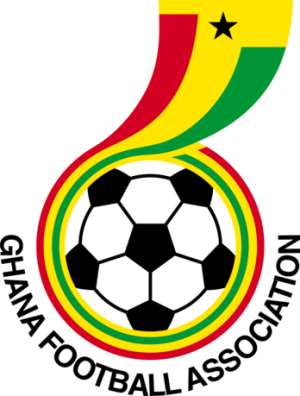 Notwithstanding the slump in the globe, the Black Stars maintains the eighth position in the Continent ahead of Cote d'Ivoire and Morocco who are occupying the ninth and tenth position respectively.

In the World, Brazil is now ranked first ahead of Argentina with 1661 points.

The 2014 World Cup winners Germany is ranked third followed by Chile, Colombia, France, Belgium, Portugal, Switzerland and Spain, in that order to complete the top 10.

The Black Stars' last assignment was at the 2017 AFCON in Gabon, where they finished fourth after losing 0-1 to Burkina Faso.

The next edition of the ranking will be published on May 4.