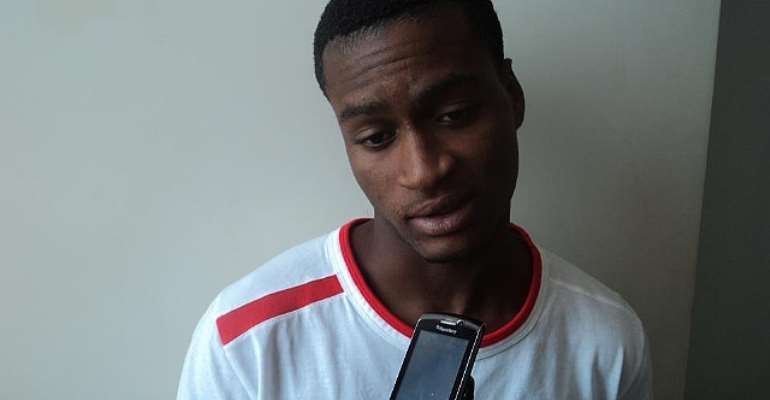 The 23-year old striker penned his deal last week after passing a medical with the 18-time Portuguese League champions.

Plange who has naturalized to play for Burkina Faso, confirmed to GNA Sports that he is happy with the move to one of the biggest Clubs in European football.

“I feel great since it is my first signing with a European club. It's a big opportunity for me and I hope to make the best of it,” he said.

The striker will, however, spend time with the second team and will be promoted to the first team if he impresses coach Ricardo Sa Pinto.

Plange alongside Mandela Ocansey and Solomon Asante opted to play for Burkina Faso two years ago during their stint with ASFA Yennenga.

Whilst Asante has reversed his decision upon joining Berekum Chelsea, Plange and Ocansey who plays for newly crowned Ivorian champions Sewe San Pedro have formalised their decision to feature for the Stallions.

The striker also had a brief stint with Ivorian side, ASEC Mimosas two years ago.