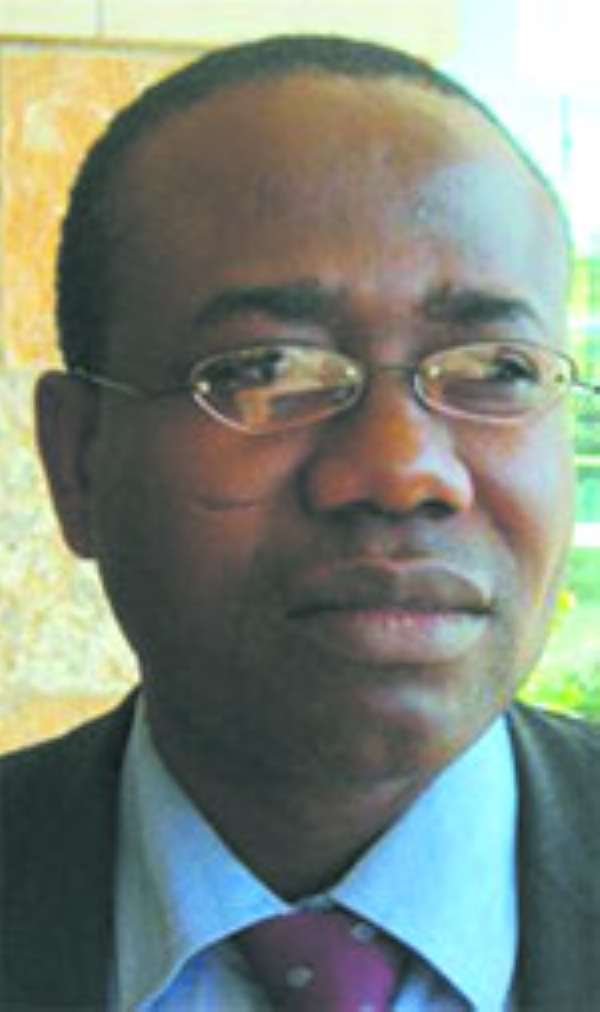 Action returns to all league centres this Sunday after a week's break due to the Ghana League Clubs Association (GHALCA) suspension of the Glo Premier League (GPL).

GHALCA placed an embargo on the league twenty-four hours after the Economic and Organized Crime Office (EOCO) had besieged the premises of the Ghana Football Association (GFA) and made away with their files and computers.

Meanwhile, the FA has complained about some missing sponsorship letters after EOCO returned the items to the FA.

Sunday's game will mark the end of the first round of the league that has Berekum Chelsea taking a commanding lead with 29 points, six clear points away from second-placed Aduana Stars. The second round will continue next year, January 9, 2010.

Heart of Lions will welcome New Edubiase to the Kpando Park, with Aduana travelling to battle Berekum Arsenals at the Golden City Park.

Hearts of Oak will journey up north to face RTU, while Kessben stay at Essipon to play King Faisal.