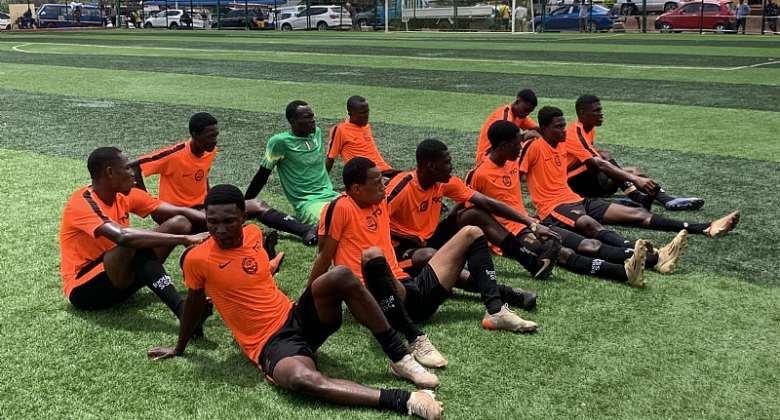 For most players in the world's top-flight leagues, the road to the top has always started with humble beginnings.

Players have dedicated time to learning the skills and antics that make them exceptional and unique on the field since their young age.

Several football players may have begun their careers as street kids. However, the influence and opportunities provided by football academies have been critical in developing such players to their full potential.

Namoro is currently participating in a football scouting tournament that will see top talents selected by some of Europe's best teams in its quest to produce the next big talent in football. The club won its first game (2:0) against Tafo Young Vipers, displaying their usual entertaining football that wowed the fans.