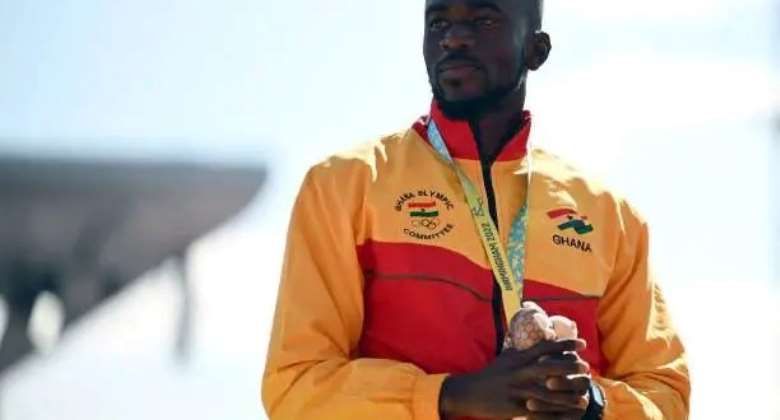 Ghana was ranked 28th after winning 5 medals at the 2022 Commonwealth Games in Birmingham in the United Kingdom.

The five medals won by Ghana was an improvement on previous performance at the games after winning just one medal at the 2018 edition in Australia.

Joseph Paul Amoah won bronze in the 200-meter race whiles Deborah Acquah’s bronze medal made her the first Ghanaian to win a medal in Long Jump.

Nigeria was ranked 7th as the African country with the most medals at the 2022 Commonwealth Games. The West African country won a whooping total of 35 medals which included 12 gold, 9 silver and 14 bronze medals.

Australia came out as the best country at the games after winning 178 medals while England placed 3rd with 176 medals while Canada and India finished 4th and 5th respectively.

Jamaica failed to make it to the top 10 as they finished 12 with Kenya 13th as South Africa finished 9th to become the second African country that won most medals at the games.