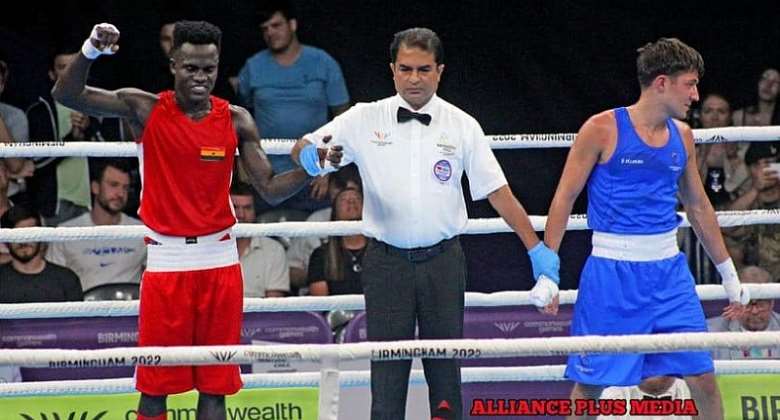 The Mauritius was evasive and smart in the fight as he never stood toe to toe with Wahid who now has two bronze medals after Glasgow 2014. He was at the Olympic Games in 2016 and the last Commonwealth Games in Australia in 2018.

Coach Asare said it is a game and Collin just had a good day. The focus is now on Joe Commey to do well to chase the gold