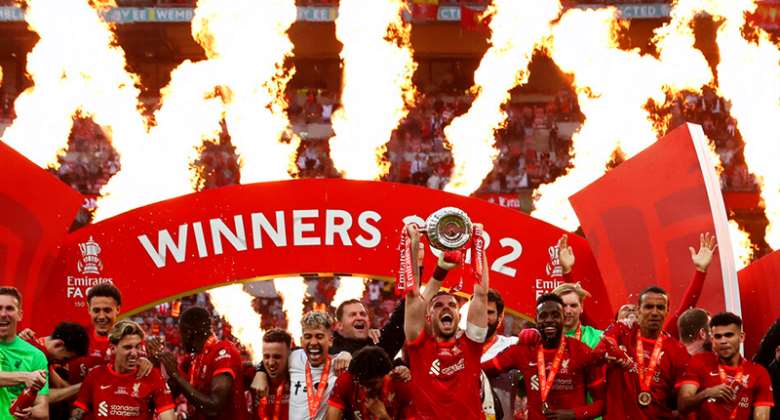 Saturday the 14th saw two of England's top teams square off in the final in one of the oldest football leagues in the world. Liverpool and Chelsea were the two teams that faced each other at Wembley Stadium in London. Football fans could not have asked for a better final as the nail biter went into overtime and then into penalties. It was as close as it could possibly be with the end result being 6-5 for Liverpool. Go to Betway for the best betting odds on the last day of the English Premier League.

The English Premier League is reached the final day of the 38-week competition on Sunday. There was a lot at stake for many teams including which teams would be relegated and which team would end up on the top of the league. Let's start with the two teams that were able to win the league as it was as close as it could ever be between Liverpool and Manchester City with just one point separating the two teams. Man City will be played against Aston Villa at a home game at the City of Manchester Stadium. City needed to win the match in order to secure the title and it was a tough game for Villa with the crowd behind Man City. Villa came out and gave it their all and led Man City with two goals going into the second half. The Citizens came back in the second scoring three goals in the dying minutes of the game giving them the win they needed to take home the silverware. Liverpool supporters were hoping that former Liverpool star Steven Gerrard who is now in charge of Villa will do them a favour and beat City to provide Liverpool with the opportunity to win the league. Liverpool played their last match against Wolves and needed to win their match in order to have a chance of winning the league. Liverpool ended up winning the game but Man City's win denied them the title.

Teams at the bottom of the league also had much to play for as three teams were relegated from the league. Watford, Norwich City and Burnley were the three teams that were relegated from the league. Bournemouth and Fulham are the two teams that have thus far been promoted to the next season. The third team to be promoted to the league will be decided on the 29th of May when Huddersfield Town vs Nottingham Forest in the promotion playoff final.