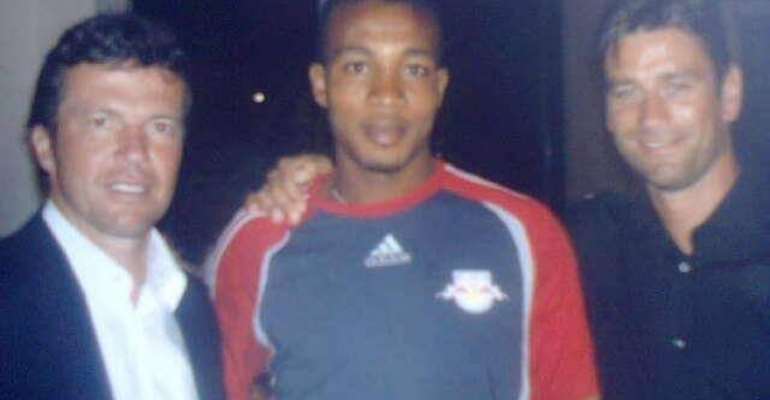 Former Accra Hearts of Oak defender, Charles Vardis has been confirmed dead in Accra after a short ailment.

Vardis, popularly known as ‘Mark Fish’ passed away on Sunday morning at the Tema General Hospital after battling short illness.

The 35-year-old spent five years at the Phobian club having played for them from 2004 to 2009 before travelling abroad to continue his career.

He joined Hearts from Tema based club Real Sportive FC after an outstanding display in the Ghana Premier League in 2003.

He featured for second-tier outfit New Edubiase United before announcing his retirement from football.

Police to fight crime with dogs
59 minutes ago